We often hear that black belt isn’t an end goal, but instead a point where true learning can begin. We all generally accept this as sage wisdom even though it can be difficult to understand such an esoteric concept at first. After all, how can learning BEGIN at black belt?

Sometimes we rationalize the idea intellectually by observing highly skilled individuals and comparing our meager skills against them. But still we have a hard time grasping that we haven’t really learned anything after four or five years of diligent study. Only a few monk-like individuals are so devoid of ego that they truly believe they know nothing when going for shodan.

So how does one explain this mystery, especially to those students who are brimming with “self confidence” and don’t want to hear that their studies are only beginning?

Here’s an analogy that might help shed some light on the situation. 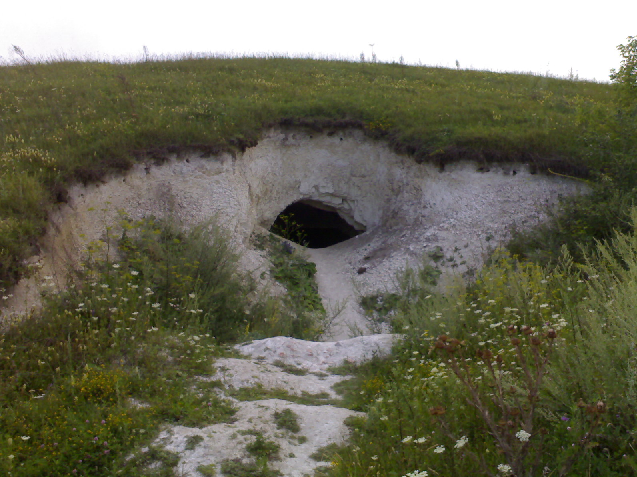 Consider spelunkers (individuals who explores caves). Spelunkers don’t just walk up to a cave and hop in…unless they’re idiots. Instead, they first carefully collect the proper tools for the job. They prepare themselves mentally and physically for the rigors of cave diving through hiking, rock climbing, and other gateway activities. They also find an experienced spelunker to tag along with and learn from.

It takes a lot of time, preparation, and experience for a cave adventurer to actually get into real caves and begin to appreciate their beauty and complexity. If they don’t take the proper time and precautions, their experiences can be baffling, unpleasant, and even dangerous.

Martial arts training is no different. Kyu ranking is a very colorful way to accumulate the proper tools for the job at hand (life protection). A punch is a tool, as is a kick, block, or self defense technique. Eventually, after the tools are assembled, the fledgling martial artist utilizes gateway activities (yakusoku kumite, blocking drills, etc) to orient themselves to the demands and rigors of the task. If they’re smart and lucky, they’ll find guidance from someone who has traversed a proper path ahead of them – a competent sensei.

Eventually, after a few years (let’s say four or five), that martial artist is ready to take some real steps into self expression, creativity, and effectiveness. Furthermore, the arts can then be used to slowly coagulate the body, mind, and spirit into a formidable whole.

Martial arts are deep and cavernous…so deep in fact that you can spend your whole life exploring them, appreciating their beauty, and never reach the bottom.

Black belt means you have the tools, but it takes patience and perseverance to finally reach the caves and dive down in without getting lost or worse. 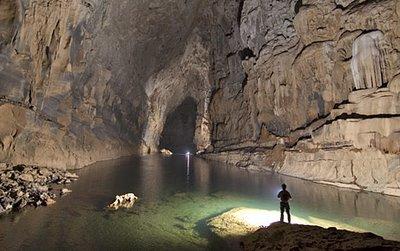