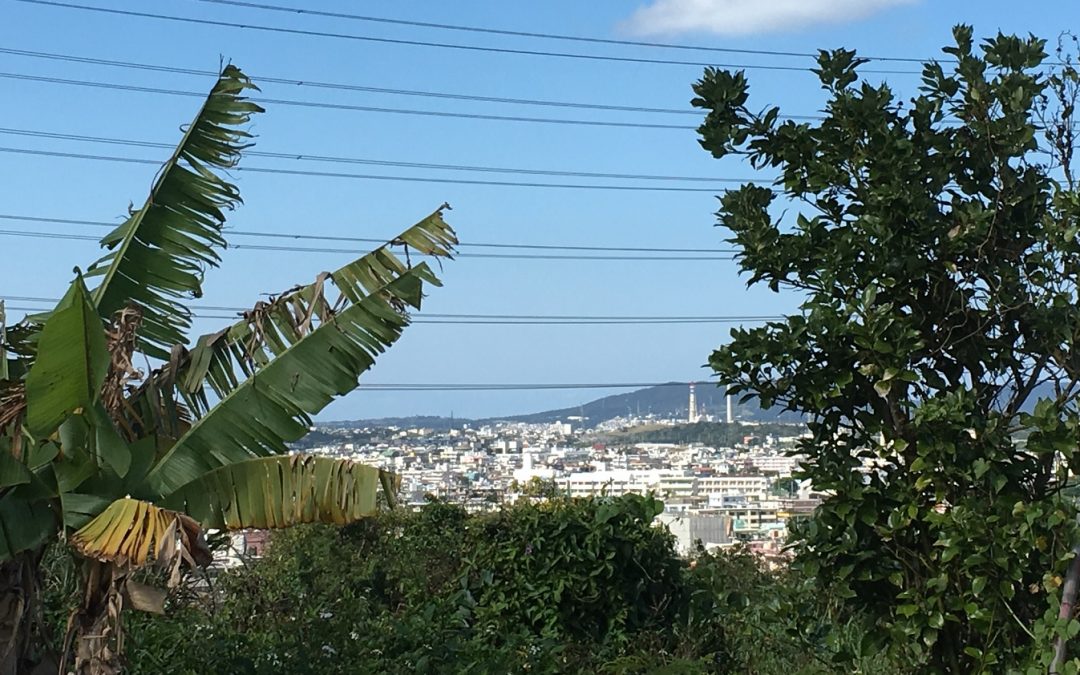 Walking with the Shisa (or Why I Went to Okinawa) 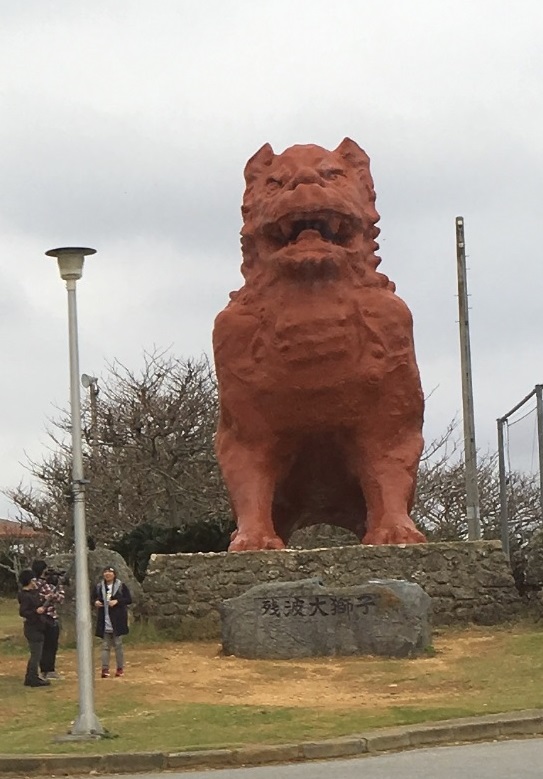 February is generally considered a drab, depressing month in Pennsylvania, USA. We try to spruce it up with things like Valentine’s Day, and we trick ourselves into thinking it isn’t so bad because it only has 28 days (except on a leap year like 2016). Unfortunately, the heavy snows and bitter cold tend to remind us each day that we are in the dead of Winter. This year, I took drastic measures to combat the Winter doldrums by traveling halfway across the world.

I have crested the two decade mark when it comes to my karate training. Despite all those years of study, I have never visited the birthplace of karate – Okinawa. This is a particularly egregious sin for me since I do so much writing on history, culture, and people in the world of karate. The lack of travel on my part has not been for a lack of wanting. I dreamed for many years to experience the island for myself, but the thousands of dollars required to make it happen was always prohibitive.

Life, as in martial arts, is often about timing. About halfway into January I received an offer to travel with Robert Teller and Miko Teller (two senior martial artists here in the USA). They had arranged to meet with their family on the island, namely Ron and Akemi Nix (senior Seidokan practitioners). Akemi is Miko’s sister, and that family connection made the usual complications of an Okinawa trip much more manageable.

I had about 15 days to decide if I could make it all happen…and then actually make it happen.

Lots of mental roadblocks cropped up quickly. I was worried about my wife, house, pets, and family. Worried about money and work. Worried about jumping into a completely new environment and hoping I was properly equipped mentally and physically. Of course, the sensible response would have been to politely decline the chance to make the trip…which is why I chose to accept.

Martial arts excursions to Okinawa usually involve training and site-seeing in whatever proportions seem appropriate to the visitor. My trip certainly involved those things, but there were a few added wrinkles. I had to accomplish each of the following as best I could:

Before I could fully wrap my head around the complexity of the trip, I was off. My wife drove me to a nearby Korean grocery store, where I was scheduled to catch a bus up to JFK Airport. From there, it was a brisk 14 hours until touching down at Incheon Airport in South Korea. 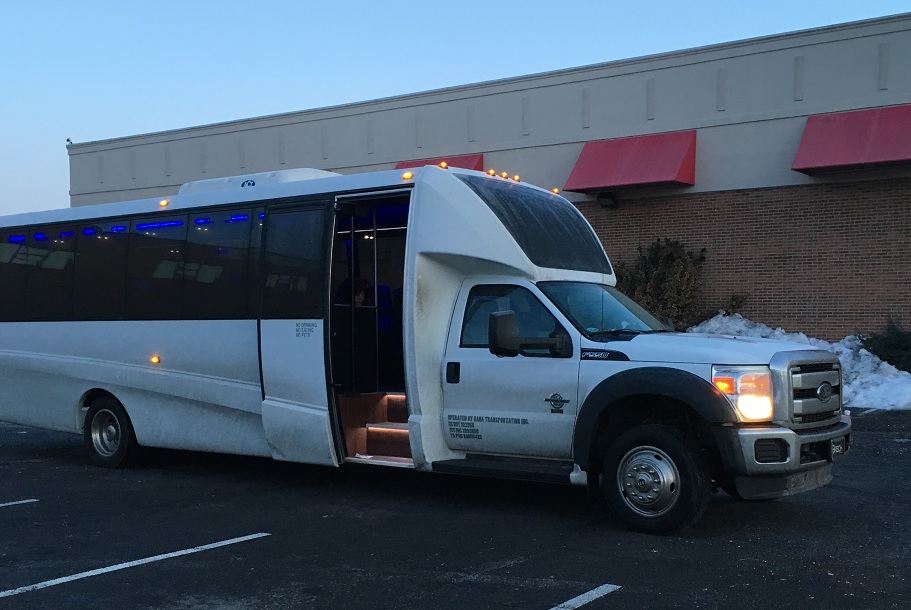 That’s when things got tricky.