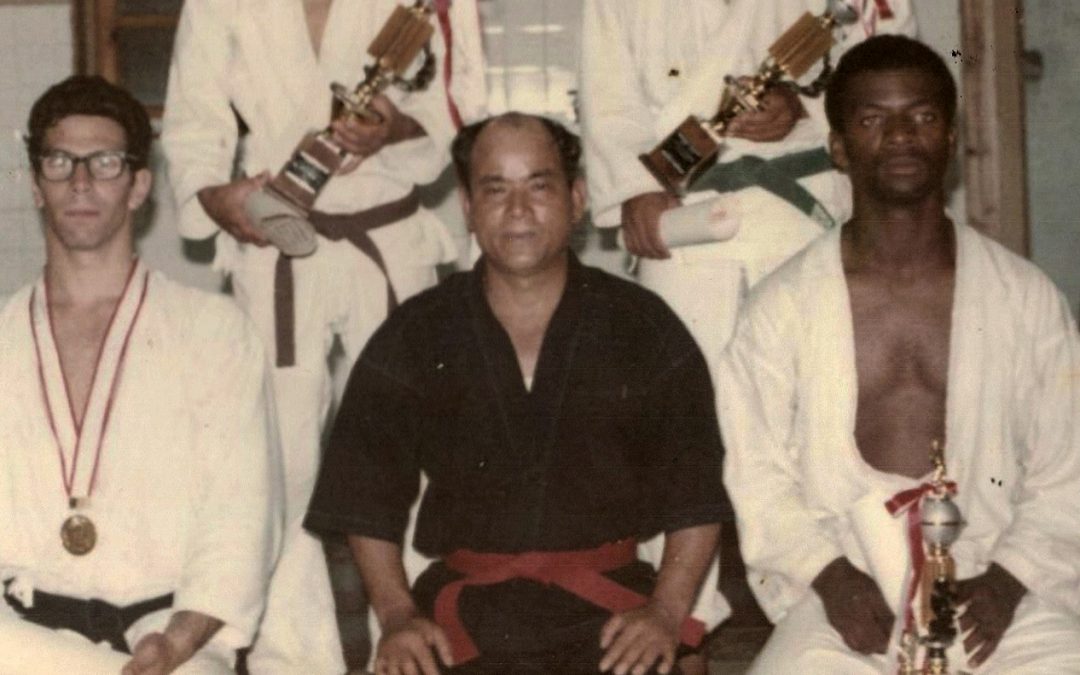 Upcoming Book: Wherever the Path Leads 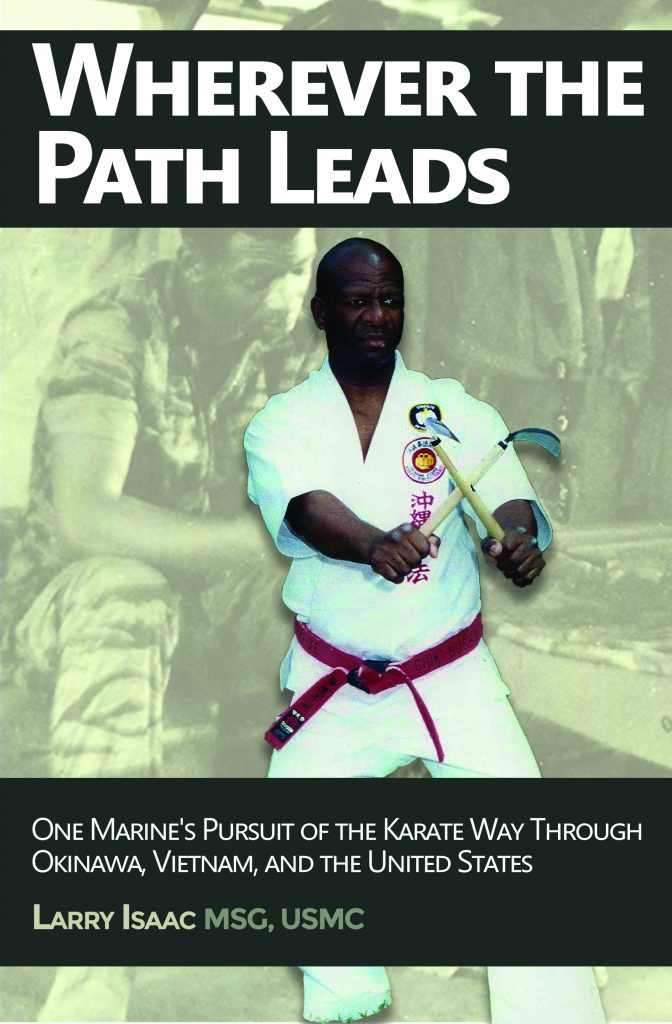 I’d like to thank everyone for their patience over the past few months. Posting on IkigaiWay has been less steady than usual. The main reason is that I was super concentrated on the publication of Tales from the Western Generation. That was a massive undertaking and required all of my focus and skill to execute. I’m really pleased with the end result and the support the book has garnered. A special thanks to anyone who has picked up a copy.

One of the guests in the book, Larry Isaac, Hanshi, Okinawa Kenpo, approached me shortly after the book went live. He informed me that he was working on an autobiography, and wanted to collaborate with me. I was honored and excited to be a part of it, since I now had an itch for the book creation process.

Luckily, during the publication of Tales I had established Apsos Publishing. Without getting into mundane details, setting up Apsos Publishing was important to the streamlined execution of Tales and put me in a position to help other martial artists with books, just in case that situation came up (which it did).

So here we are!

Isaac Sensei and I have worked on his book extensively and are getting ready to publish it on November 10, 2016, roughly one month from today. This coincides with the birthday of the United States Marine Corps. Since Isaac Sensei is a retired Marine, and much of this book is about his time in Vietnam and the Marine Corps, we felt it was apropos.

Wherever the Path Leads

The big question is…what’s in the book? Here are the main topics Isaac Sensei covers:

The best audiences for this book would be karateka and Vietnam veterans. After that, martial artists and military members in general. Lastly, anyone who wants to understand the difficulties of racial tensions in the USA, even in the military.