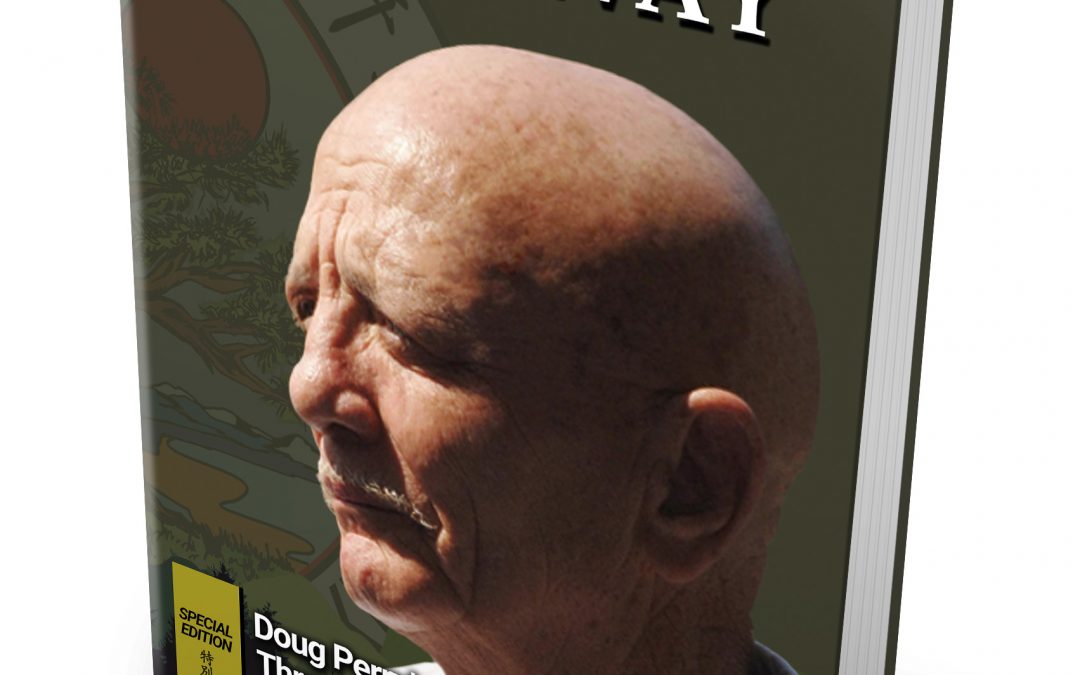 In this book Jason Perry explores the life and influence of his father, Doug Perry. Jason deftly draws parallels to his modern experience in the military, and takes a deep dive into the unique experiences and impact of his father. 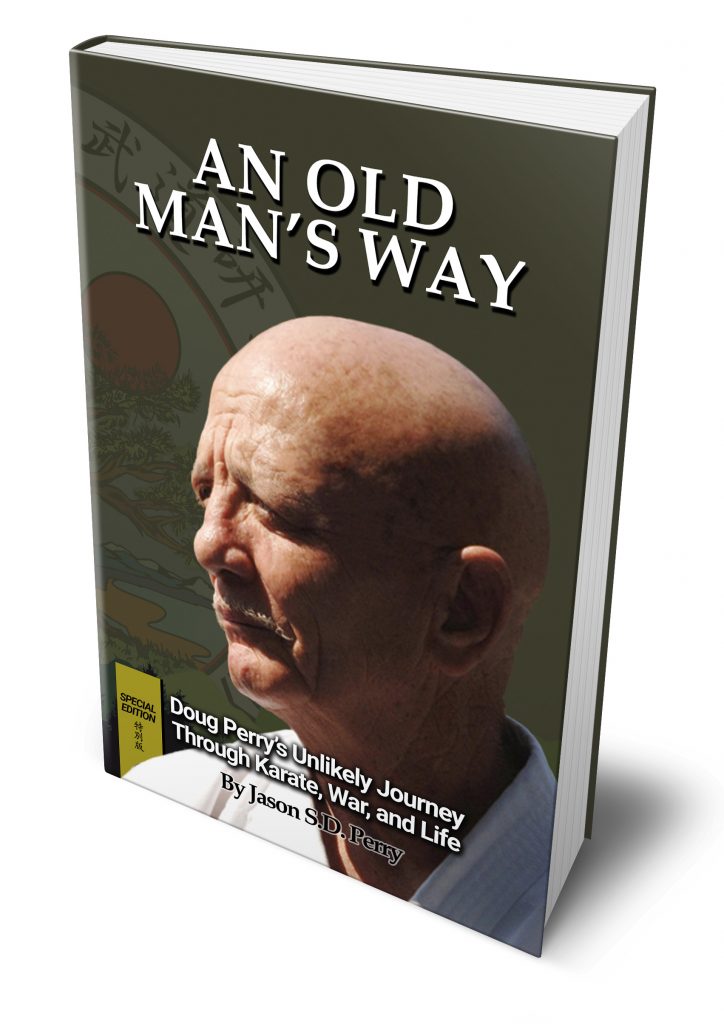 Exploring the Life and Times of Doug Perry

For individuals who operate within traditional karate circles, you probably already know a little bit about Doug Perry. He is one of the most widely celebrated and honored practitioners of classical Okinawan Karate. He is also a veteran of the Vietnam War and a decorated Marine. Of course, that’s not all. He’s also a champion dancer, organizational head, family man, and much more.

Perry Sensei’s accomplishments and ease-of-manner have made him a valued commodity not just here in the United States, but in Okinawa as well. Nakazato Shugoro Sensei personally promoted Perry Sensei to Kudan (9th Dan), making him the first non-Okinawan to receive that honor.

In this book, Doug’s son Jason (an accomplished Marine and martial artist in his own right), digs more deeply into his father’s martial and military careers, as well as his humble upbringings and struggle to learn about family life.

A Glimpse Of Perry Sensei In Action

The following is a short video of Perry Sensei conducting a seminar at the Peaceful Warrior Martial Arts and Healing Center:

You might expect Perry Sensei to share great insights in the field of martial arts. But what about dancing?

How to Find Out More and Follow the Book

If you’re interested in learning more and following the book as it approaches publication, be sure to visit the Facebook page:

The book will be available in less than a month, and will feature a Special Edition, which will be run in limited supply. Be sure to follow the Facebook page to get a copy for yourself.