Tools of the Sensei

One of my instructors, Ann-Marie Heilman, has a rather intense day job. She has to guide children with autism and other special needs in a classroom environment. As you might suspect, her job entails slower lessons, more attention per student, and emotional understanding. But it also comes with random bouts of violence and sporadic launching of bodily fluids. 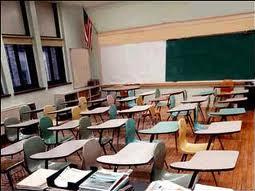 The real challenge of this job is the bureaucratic freeze placed on teachers and administrators regarding what they can do to defend themselves and control the children. Teachers must essentially cover-up and take beatings handed to them (don’t underestimate the angry violence 11-13 year olds can dish out). Luckily Mrs. H has years of training to guide her in protecting herself while caring for the children and keeping them safe. Other teachers are not so lucky and have been choked, clawed, and hit with blunt objects to the point of unconsciousness.

I have a few other dojo-mates who are teachers in the public school system. Luckily for them things aren’t often as severe as Mrs. H’s encounters, but they face their own special obstacles.

In public school, children are forced to attend. This can create an innate resistance which becomes even more acute when things get difficult or boring.

Teachers, therefore, are in an interesting position where they must rely on the educational infrastructure combined with personal creativity. They must figure out ways to engage students, even during times of resistance. Unfortunately, many teachers are too lazy or fearful for their job to chance unique ideas. Even if they do try something special, the educational institution frequently squashes that which doesn’t fit neatly into the ‘bigger picture’. Furthermore, too many parents are ready to hand off complete responsibility for their children to teachers, but then complain about anything that doesn’t fit their sensibilities. The parents won’t spend the energy to understand the teachers motives, allowing easy ignorance to make their choices for them.

Fear and laziness are a very real and potent combination in this world.

Tools of the Sensei

Different from both of the roles discussed above is that of the martial arts teacher. The “Sensei” is a unique figure in modern culture, as he/she is not a school teacher, nor a coach, nor a guidance counselor. The Sensei is somewhere different, with an intriguing mixture of tools and responsibilities. 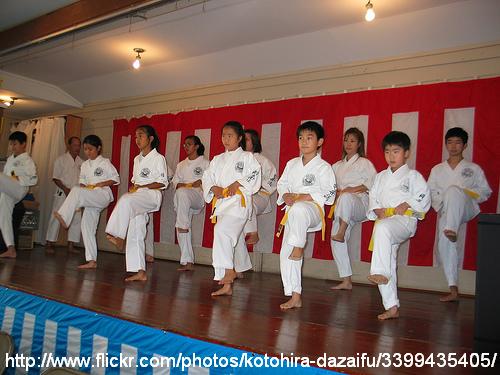 The added freedom of Senseiship brings with it added potential for abuse.

Becoming a good educator requires an understanding of the framework you operate under as well as an intense desire to do the best you can for the charges under you. If you find yourself in the role of Sensei or educator, what tools do you have at your disposal? What limitations? What’s holding you back from doing an even better job?