The Organic Growth of Martial Artists

This is not a recount of personal experience, just an exercise in theory.

As martial artists constantly endeavor to increase their knowledge and ability, they make internal connections that hadn’t existed years, days, or even seconds before.  Just as memories and experiences burn new pathways through the psyche, so does every moment pursuing “the martial way”.

Furthermore, no living thing starts off matured.  Even the tallest redwood tree begins as a tiny seed.  The same is true when practicing the arts.  In karate, there is a symbol known as Mitsu Domoe that can be used to demonstrate the kernel of knowledge that every martial artist begins with – 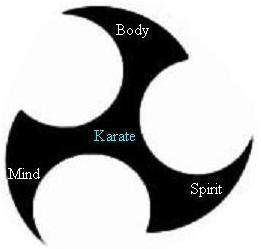 In dojo all over the world, instructors are sitting down with fresh beginners and stating very simply, “your training is a combination of body, mind, and spirit!”

Unfortunately, the prongs seem woefully far away from each other.  As the beginner struggles to punch and kick properly, he/she is hardly concerned about character development.  Truly, body, mind, and spirit appear perpetually separated.

Of course time goes by and diligent training continues.  Practitioners learn more and more about each portion of their art, and eventually come to understand that there is more to each piece of the Mitsu Domoe than initially stated.  For example, body doesn’t simply mean physical fitness.  It involves a complex combination of movement and ability.  In fact, it could be broken down inside the “body” prong like this – 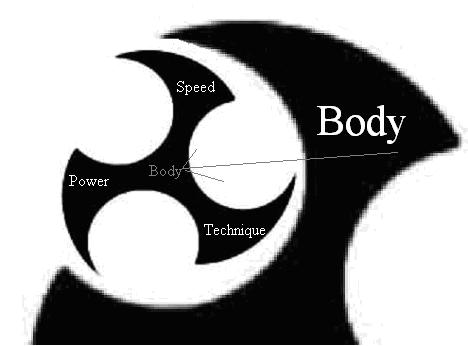 Here we see “body” made up of speed, power, and technique.  If the martial artist maintains a balanced perspective in his training, soon his understanding of mind and spirit will grow as well.  He’ll begin to think like this – 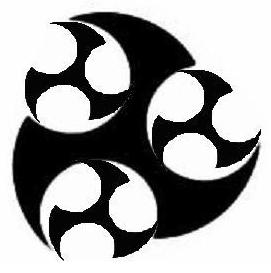 Arriving at this stage is noteworthy because it can be very tempting to make training lopsided.  For example, it would feel rewarding to achieve a deeper level of knowledge in the body aspect of the arts.  In order to experience that feeling more often, a practitioner might focus predominantly on body, leaving mind and spirit behind.

But let’s say time and dedication has allowed the practitioner to acquire skill in all three aspects of his training.

Despite his efforts, there is still a disconnect.  As you’ll notice above, there are substantial white gaps in his knowledge and understanding.  He must continue to dig and explore, which can be intimidating.  Having achieved a level of ability (and maybe even a black belt), he could easily “accept his limitations” and call it quits.

But should growth continue, it would look something like this-

An odd tapestry begins to develop and connections are made where there were none before. Navigating between aspects of the arts becomes easier, and body/mind/spirit doesn’t seem so impenetrably separated.

Of course, there are still plenty of white gaps, agitatingly prominent inside a finely woven web. Should they ever be filled, the shape would turn into this- 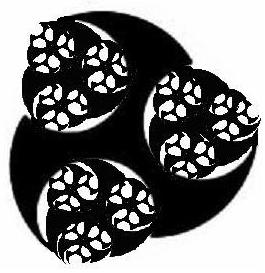 Dazzling and intricate!  It’s funny to think that this was built one piece at a time.

As he’s dug deeper and deeper, more gaps in knowledge have been revealed to the practitioner.  Where the beginner saw one gap, now the experienced exponent sees many.  Perhaps more than he could ever tackle.  Of course, the joy is in the journey, so the exploration must continue.

Hereafter something fascinating happens.  Technique, mental acuity, and keenness of spirit  have become so interlocked and interwoven that the Mitsu Domoe has taken on a unique form- 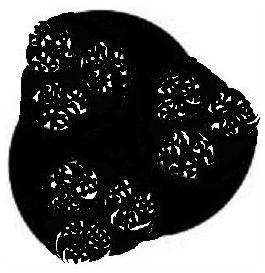 Unusual – this phase seems less impressive to the eye and actually has some bumps and ridges.  The crisp definition of one aspect from another is gone and it’s tough to say where one prong ends and another begins.  The center seems to permeate outward.

What exactly are we looking at here? Is this the same karate that we saw our beginner practice?

No, this is a bugeisha’s art.  An art that has followed the way of balance, and is taking on its own form.  At any time this art can be broken down into basic elements, but when used fully, can barely be recognized as anything other than unique.

At this point, it is a matter of will more than anything that allows the bugeisha to continue onto the next phase- 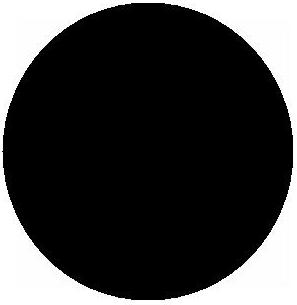 It’s everything, and it’s nothing.  Through decades of filling the mind with techniques, theories, philosophies, and strategies, the bugeisha eventually arrives at nothing at all.  This nothingness cannot be achieved by lesser means, and it cannot be penetrated by anything lesser than itself.

The bugeisha and his art are one thing, which is no-thing.