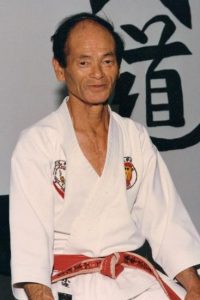 This is the sixth article in Reader Week II. Author Jeffrey Riggs describes the experience of organizing and participating in a gathering of Okinawa Kenpo practitioners.

On June 7th, 8th, and 9th, Iwatana Karate of Rockledge Florida hosted the Okinawa Kenpo Karate Friendship Conference with an open invitation to all Karate practitioners with ties to Nakamura Shigeru, the founder of Okinawa Kenpo Karate, and ties to his lineage. 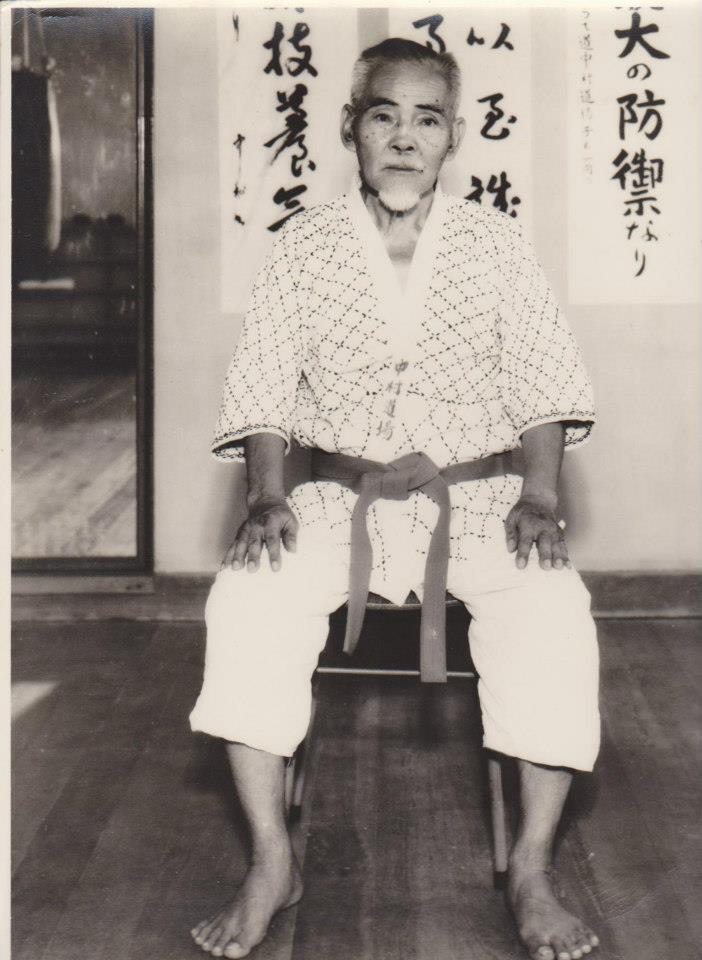 The Friday Meet and Greet started off with people showing up early, eagerly anticipating an evening of social activity and it was well underway in the hall prior to the buffet even being ready and the doors open.  The hall was a beehive of activity and once the doors opened everyone was so engaged that nobody even noticed.

In predominant attendance were members of two lineages of Okinawa Kenpo, the Odo, Seikichi and the Nakayama, Hideka lineages were represented. As is usually the case, the higher ranked dan and sensei and the other students of the art gravitated towards their contemporaries and it was soon discovered that the opinion of all present was that everyone was connected in a familial manner with the word “cousin” generously uttered.  It became apparent among the ranking sensei that they were looking forward to seeing and evaluating how the “art” of the two lineages compared. All of the emphasis was on the benefit of diversity and there was no mention or discussion of the negativity of right and wrong. Old friends and acquaintances reminisced and new ones created while the exchange of war stories of younger days were exchanged, no doubt exaggerated or embellished for effect.

One such story, related by Pat McGale Sensei was about when he was instructed by Odo Sensei at around the age of 12, to teach a young Marine Wansu Kata. He related that while he well knew the moves, he still had yet to learn the nuances. But, he knew enough to get this young Marine started on learning the kata.  Once this Marine learned the movements, the young McGale then told him that when he got Wonsu down, he would teach him Twosu.  Upon hearing this, Odo Sensei apparently went into “Father” mode and “Corrected” young Mr. McGale, quite emphatically.

Saturday training started exactly at 8:00 AM as promised. The banquet room was turned into a dojo with two large rooms separated by a moving wall.

An opening was located on the north side to facilitate movement back and forth. The West room had a tasteful “Spirit Seat” on an alter table with the picture of Nakamura Sensei, and the logo of Iwatana-do.  These were separated by a “Tori Gate Frame of the kanji for Okinawa Kenpo Karate.  This room also served as the “Mat Room” as mats were laid out for training as well as making seiza more
comfortable. The east room was left mat-less and was used for kata and kumite.

The Okinawa Kenpo Friendship Conference was by almost any definition a huge success.  New friends were made, invitations for visits exchanged and mutual endorsements were freely given with a spoken desire to continue down the path of acceptance and sharing knowledge and perspectives. Older friends and acquaintances reconnected and reminisced.  New friends were introduced and history as well as war stories were exchanged.  Knowledge was shared, both graciously given and received.