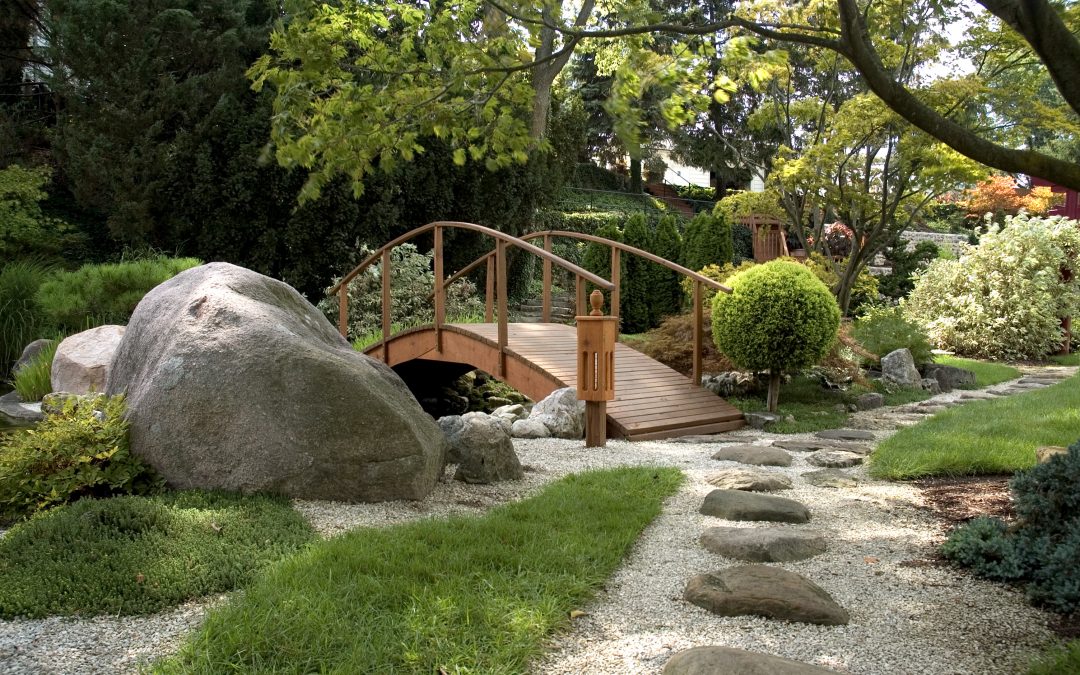 Story: A Karate Man Would Not

This is a fictional story and not intended to slight any specific individual. The genders used are male, but the story fits equally well for female characters.

A young karate student faithfully attended his Sensei’s class every week, driving across back roads and wooden bridges until he eventually saw the familiar bamboo shoots that lined his teacher’s property. The grounds were beautiful and serene – one of the qualities that drew him to training in the first place. 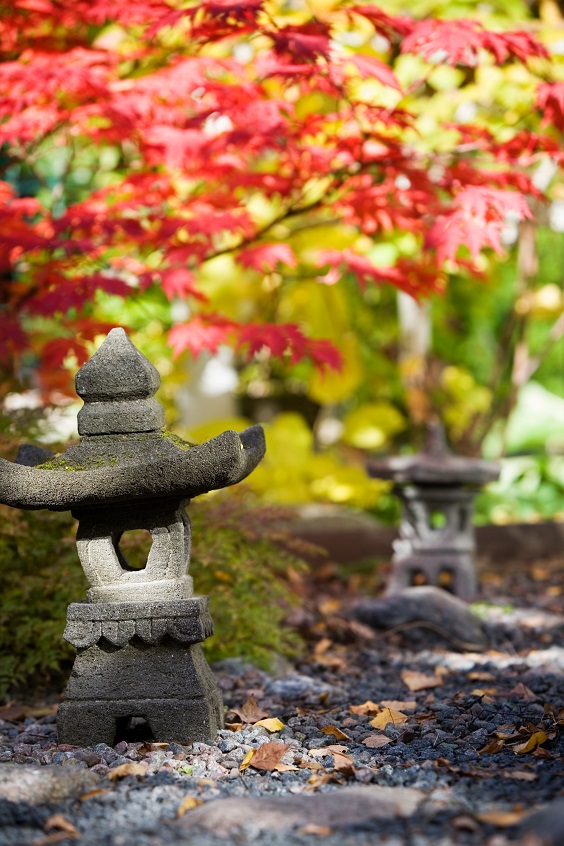 After every class the student had an opportunity to drink tea with his instructor, relaxing from the day’s workout and pondering the lessons learned. Lately, the student found himself opening up more to his Sensei about troubles he faced in everyday life.

“Sensei, I love coming here because I don’t have to deal with all the nonsense going on…out there.” He waved a dismissive hand toward the front gate.

“I understand,” the Sensei said. “The world can be a hectic place!”

“For sure,” the student said, “like just today as I was driving here some jerk was tailgating me and honking his horn. I was going the speed limit, but I guess it wasn’t fast enough for him!” The student snorted and shook his head. “I was tempted to waive him to the side of the road, hop out, and teach him a lesson in manners. After all, I bet he’d be a more courteous driver after that.”

The Sensei considered the situation. After a few moments he simply said, “A karate man would not.”

The student began to raise an objection, but he could see that his Sensei was finished with the topic, so he simply took another sip of tea.

The next week the student returned for more training. After a thorough workout, they both sat down for a rest.

“How are you this week?” the Sensei asked. “Hopefully a bit more at ease?”

“Unfortunately, no.” The student said. “I was on the internet and I found some people doing the same kata we do…except they were terrible! The stances were broken, the technique was weak, and they clearly had no understanding of the movement. The worst part is, when I tried to explain it they got mad. I ended up having to scold them for being so uninformed and unwilling to learn.”

The student continued, “I mean, if I don’t tell them like it is…who will? It’s my responsibility to be honest – honesty is a good trait. Don’t you think it was my right to put them in their place?”

The Sensei bit his lip for a moment and peered off into the distance. Eventually he said, “A karate man would not.”

Another week passed and the student returned for more training. As usual, they concluded their workout and retired for tea.

“How are you this week?” the Sensei asked.

“Much better, thank you.”

“In fact,” replied the student, “I had a little self esteem booster a few days ago. I think you’ll like this. I was shopping at the mall when I bumped into an old classmate of mine from college. Honestly, we didn’t get along very well and he always acted very snide and superior to me. Well, we started talking and he complained a lot about his jerk boss. I shared with him how good my job was and how great training has been. It felt nice to let him know I was succeeding after all the crap he gave me in school.”

The Sensei listened quietly, and then nodded while sipping his tea. 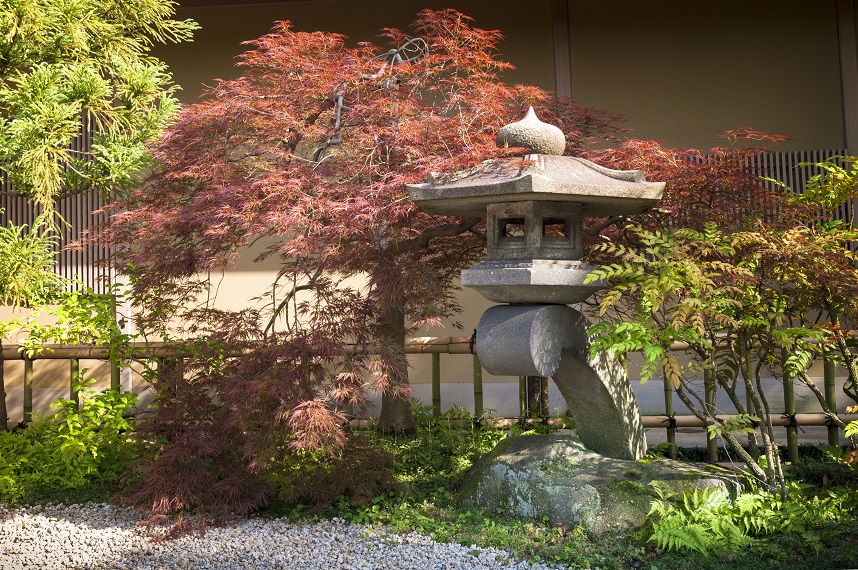 “What? Why so quiet?” The student asked. “Don’t tell me you think that was wrong of me! This guy needed to know I was doing well, and the fact that he was struggling should teach him a lesson about right and wrong. Don’t you think I deserved to give that lesson to him?”

The Sensei shrugged. “A karate man would not.”

The student sensed a pattern in these conversations and grew frustrated. “I don’t understand Sensei, what’s the point of sharing my stories with you if you just keep telling me I’m doing the wrong thing. The world isn’t as black and white as you make it out to be.”

The student asked, “So why correct me the way you do?”

The student crinkled his nose, not quite understanding.

Sensei continued, “Imagine for a moment that it was me tailgating you in the car, or me who was wrong on the internet. How would you react?”

“Respectfully, of course. But you’d still be wrong.” The student said.

“Yes, of course.” The Sensei said. “But could you not find a way to apply the etiquette and manners of this dojo in the outside world? Here we communicate extensively, but never to the detriment of one another. Is that impossible to replicate outside of these walls?”

The student sat thoughtfully. “It’s not impossible,” he eventually said, “but it would be so difficult to maintain that level of poise at all times. On the internet, in the grocery store, in my car…I mean, I can’t always act like you’re around!”

“But that is what I ask of you,” the Sensei said.

“I’m sorry Sensei, but that is asking too much. I am who I am, and if you want me to change so much…I’ll have to quit training.”

The Sensei nodded and then said, “A karate man would not.”