Bob Patterson over at Striking Thoughts must be absolutely thrilled. The much anticipated “Lawman” has finally premiered.

For those of you not paying constant attention to the activities of Steven Seagal, shame on you. You SHOULD know that he has been working on a new series called Lawman, aired on A&E. In the series Seagal reveals that he has been an official deputy for Jefferson Perish Louisiana for the past 20 years. In between making martial arts movies he serves as a real life cop hitting the streets.

The series is set to focus on Seagal and the Jefferson Perish crew taking on bad guys ala COPS. When they aren’t on patrol Seagal takes the time to help fellow officers in learning shooting, combat, tactics, etc.

Is Your Interest Piqued?

I know what you’re thinking. Isn’t Seagal a bit on the old and fluffy side for this kind of work? He doesn’t think so, and it seems like his police brethren are willing to hang on for the ride. If you’d like to see the first two episodes for yourself, the magic of the internet will provide: 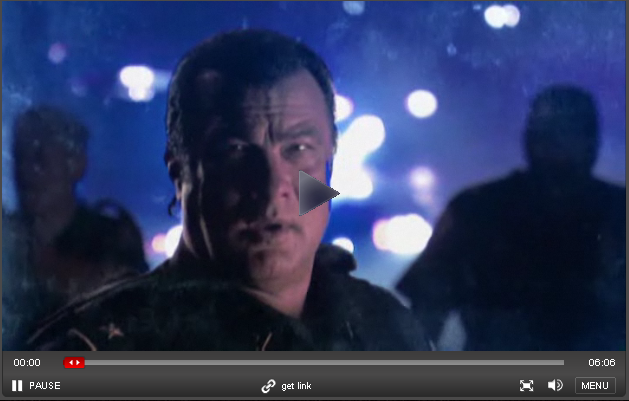 A&E did the smart thing and posted the episodes online. They must have realized that the viral value of a show like this is going to be significant, and online chatter is what makes shows like this and Deadliest Warrior a success.

It’s a surreal experience watching this show. Anybody who follows Seagal knows he has a bit of an ego trip going on, and while he is indeed skilled at aikido, he excessively takes on the ‘master’ role. As I was watching I could tell the other cops humored him for the sake of the show.

That being said, Seagal does show off real skill from time to time. His shooting is undeniably good and his aikido is still effective. One thing I noticed, and was disappointed by, was that he never seems to run during chases. Seagal-Running is a classic part of his movies, but his larger self doesn’t seem too up for it anymore. Through clever camera work it seems like he is in the thick of every arrest though.

When I first started watching Lawman, it felt weird. I wasn’t used to what I was seeing. By the end of the second episode however I actually started getting into the groove of it…a little. I think I could stay tuned for a few more episodes to see where they go with this. I would like it if they deemphasized the “busts” because that is where things seemed most forced. Forced drama, forced Seagal-activity, forced Seagal-advice, etc. His cutaways in helping the officers I thought were more genuine and interesting.

A&E gets another high five from me. They included a game on their website called ‘Firearms Qualification‘ that puts you in the hot seat (watch the first episode and it’ll make sense). Hold on to your hats because it’s actually kinda fun. 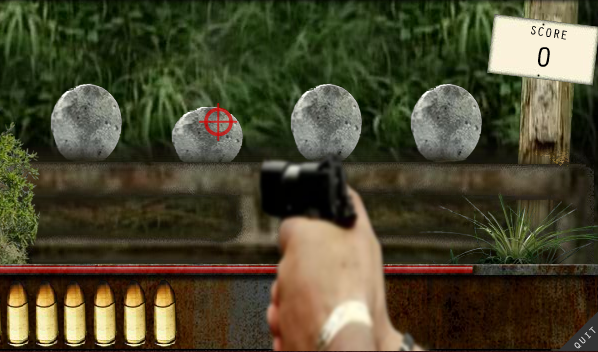 You go through three rounds of slick shooting and try to accrue a high score. Each round relates to events in the first Lawman episode.

I tried it out three times and got a high score of 108 (which makes me a Zen Master under Seagal Ryu shooting). Think you can top me? OHH we shall see.