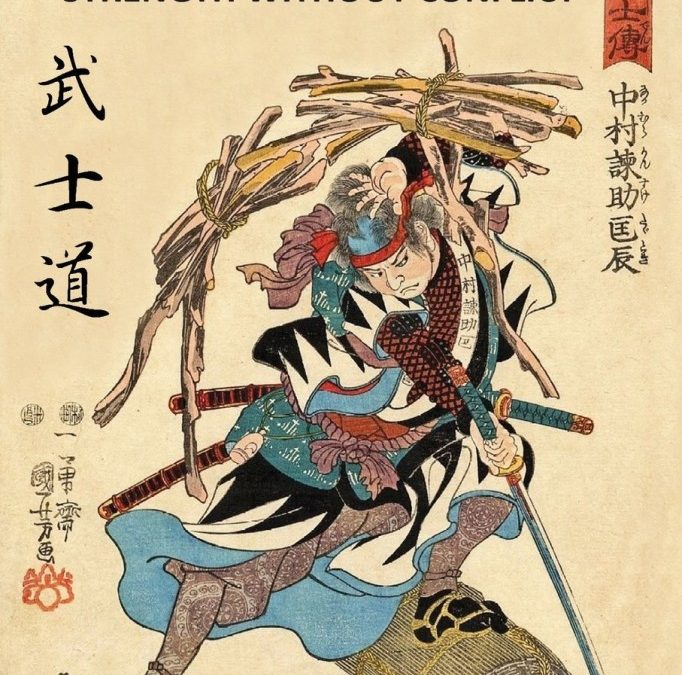 , by Sean Hannon, is an inspection of the code of ethics and morals used by the Samurai and how it relates to our needs in modern society. The author asks the important question: do modern martial artists who claim to follow Bushido really hold true to the old values, and are those values even worth preserving? 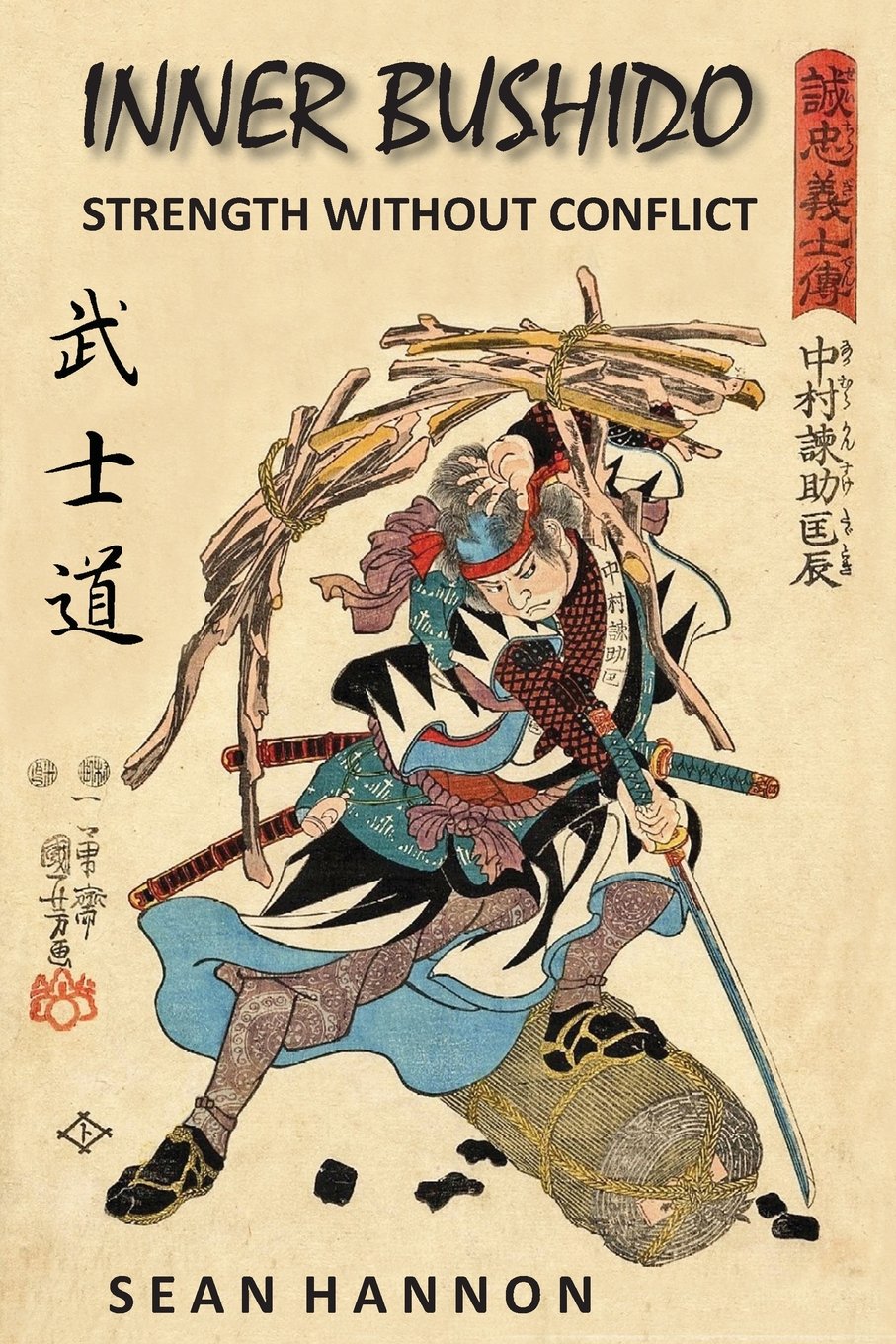 Before beginning this review I need to say that the author, Sean Hannon, is a friend and martial arts co-conspirator of mine. As such, I can’t truly do this review with the normal objectivity that I bring to products. That being said, I will still honestly layout what the book entails and who might find it interesting.

What’s the Book About?

Most martial artists have heard of Bushido and may have even read books about it. They know that Bushido involves a lot of Confucian ideals such as loyalty, honor, integrity, etc. But beyond that most people fill in the gaps with what they THINK Bushido is, or what Samurai movies and various instructors/writers have had to say about it. This, as a result, has led to a large cultural nebula of misunderstanding regarding what Bushido was, how it was utilized, and what it means in the present-day.

Author Sean Hannon breaks down the most core precepts of Bushido and puts them on trial, determining whether or not they are relevant in their ancient Japan context or if they are in desperate need of updated thinking. Hannon frames his work around the 7 core tenants of Bushido as described by Nitobe Inazo in his pivotal work “Bushido: The Soul of Japan”, which are as follows:

Each of these values seems fairly straight-forward on the surface but upon inspection become full of gray areas. Historically the use of each was smattered with abuse and the Samurai rarely lived up to the ideals we all attribute to them. Hannon explores this abuse and creates an honest discussion about how we can still use the optimal version of each quality while avoiding some of the pitfalls that come along with them (ie: what’s the difference between honor and ego?).

Who Should Get This Book?

The author comes from an Aikido and Iaido background. As such, he aims this book directly at other martial artists. He touches upon aspects such as business but really focuses on how the day-to-day life of a martial artist (both inside and outside of the dojo) can be enhanced by an understanding of Bushido. Anyone who trains “old style” martial arts (which is to say “lifestyle” martial arts, not just “sports”) would benefit from reading this analysis even if they believe they have a firm hold on Bushido concepts.

Anyone who actively discusses Bushido or considers it a real part of their life should consider this book a “must”. Hannon’s approachable writing style is matched by his ability to ask questions that the reader may not have considered. A martial artist’s pursuit must always include avoiding taking negative or ego-based paths. This book helps illuminate possible mindset traps.

What Are the Book’s Weaknesses?

This book is not a historical study. The author relies heavily on the work of Nitobe and fills in the gaps with a few other prominent thinkers. If the reader is expecting an in-depth exploration of the history of Bushido, its main players, as well as its development over time they will not be receiving that in this book. Instead, “Inner Bushido” skips right to assessing the qualities of Bushido we tend to value and how they can be used/abused in modern time. This is a philosophical and application based work but not a historical study.

Where Do You Buy It?

“Inner Bushido” is available on Amazon as well as other online retailers. It is set at a reasonable price given its length (127 pages). If you think this book might be right for you or as a gift for another martial artist, use the link below:

(Kindle Alternative Can Be Found Here)