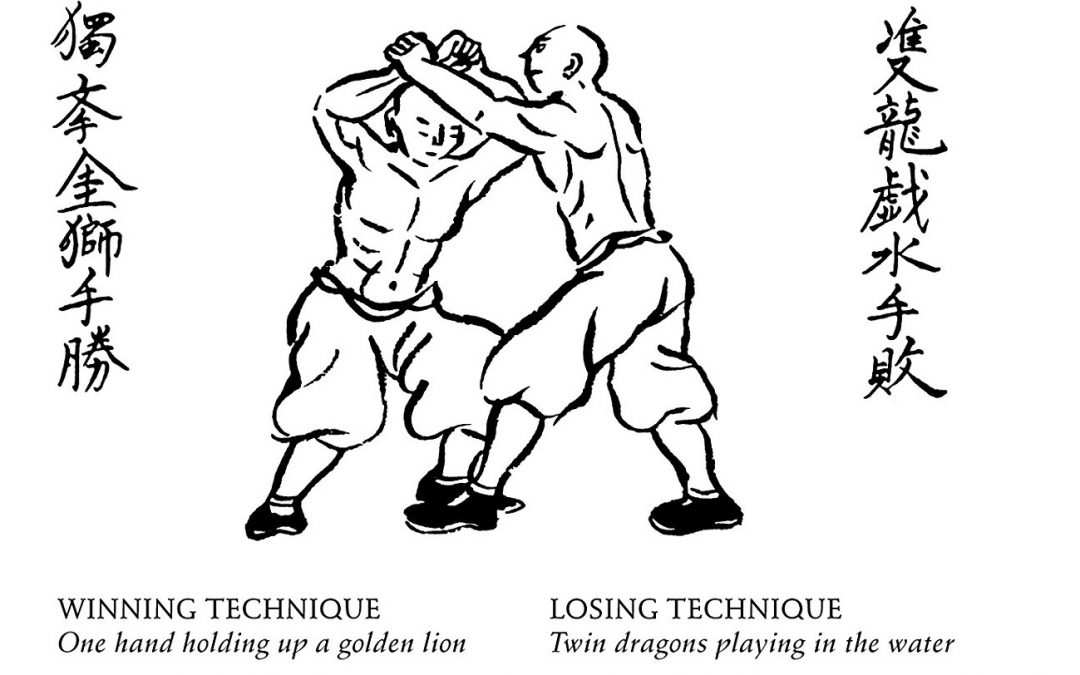 When it comes to martial arts books, you’ll often hear phrases like “must-read” and “any serious martial artist should buy_____”. Often these are just easy platitudes, but in the case of The Bubishi, they are true (if not soft understatements).

I’ve had the pleasure of studying two different versions of The Bubishi over the years, one of which is the work of Patrick McCarthy. McCarthy Sensei, for those who might not know, is a renowned researcher and pioneer in karatedo analysis. He is also the first individual to bring The Bubishi to public Western attention. As such, most karate veterans already have one version or another of his work on their bookshelves.

At the end of June, McCarthy Sensei will be releasing the next iteration of this seminal work.

I was able to secure an advanced copy courtesy of Tuttle Publishing, and I’d like to share a few early thoughts.

Names like Cezar Borkowski and Joe Swift carry a lot of weight in the karate world. It’s not surprising McCarthy Sensei was able to entice them into contributing their thoughts and well wishes for the project.

Quast-san is one of my favorite researchers. He has the ability to locate and decipher massive amounts of karate related material and relay his findings back to his readers. Andreas brings his thorough style to bear in this version of The Bubishi. He discusses the different versions of The Bubishi that are said to have appeared on Okinawa, and speculates on their genealogy and validity. This research is valuable to individuals who have spent a number of years studying The Bubishi and have gotten to the phase where they are digging as deeply into the history of the text as they are the meaning of it.

Veterans, on the other hand, will understand why so much exhaustive time is spent in discussion of the work itself. McCarthy Sensei has had to combat decades of questions, concerns, and accusations regarding the text and his interpretations. Furthermore, the core source material of The Bubishi is exotic and confusing, often touching upon concepts for a mere moment and then moving on. It’s the extensive evaluation of McCarthy Sensei and his resources that really bring the text to life.

A book like The Bubishi can spark curiosity in concepts like Traditional Chinese Medicine, Dim Mak, and Meridian Theory. Unfortunately, it leaves a lot unsaid on those same topics. McCarthy Sensei provides a series of recommendations for the reader if they want to continue pursuing those avenues of study.

Some books like The Book of Five Rings and The Art of War tend to grow as the reader’s understanding grows. The Bubishi is also that kind of book. This new version has been a great reason for me to revisit the work, and, unsurprisingly, has led to some new ideas and understanding on my part. I suspect any veteran of the book will have a similar experience.

If you want to pre-order the 2016 version, or just keep an eye on it until publication, visit the link below: