Peering at the Mountains, Bigger than Myself

I recently returned from a six day trip to Denver, Colorado. Although I suspect my old routine will be unchanged from when I left, I hope I’m not. 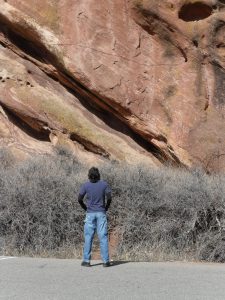 Colorado is a state of big things.  Big houses, big sky, and (very) big mountains.  Having never traveled so far west before, I knew what to expect in theory but didn’t have any real experience. I was pleasantly surprised by what I found.

Although I’m not a practitioner of the Shinto belief system, I appreciate the importance they place on nature. Colorado is the kind of place Shintoists long to see. The surroundings are a constant reminder of our individual smallness, and the power of the Earth. In the Rockies specifically, there have been tectonic events so massive that spires of rock jute out of the ground at improbable angles. 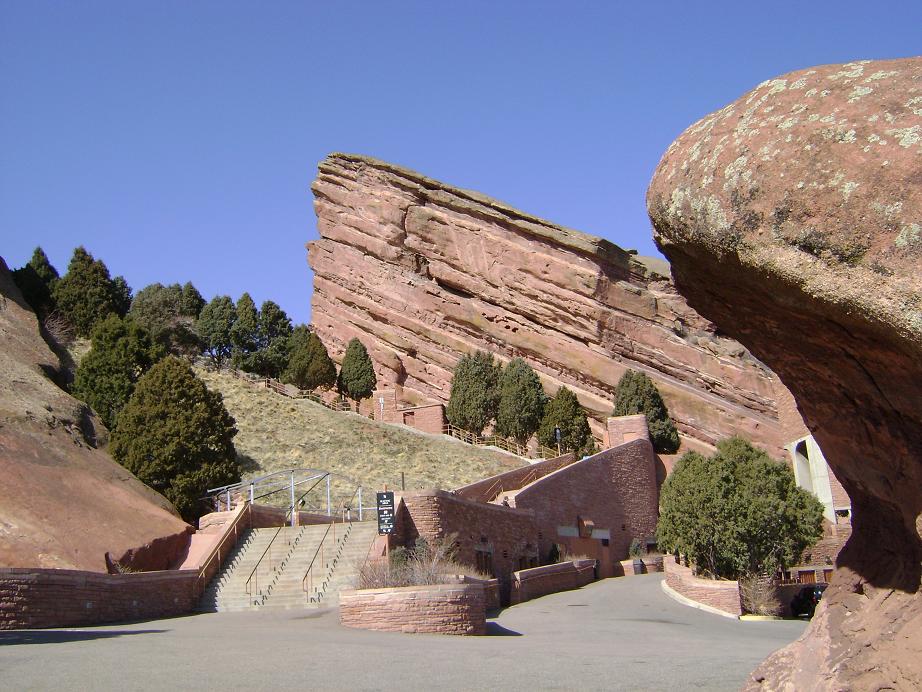 It’s extraordinarily humbling, but at the same time, very empowering and soothing. We live in a society that is fraught with internal and external conflict. Virtually every one of us has a list of worries much longer than it should be, filled with many things that make us seethingly angry. Looking out over the mountain ranges reminded me that almost all of our problems are constructs, and, at the core of things, the world is still what it’s always been. 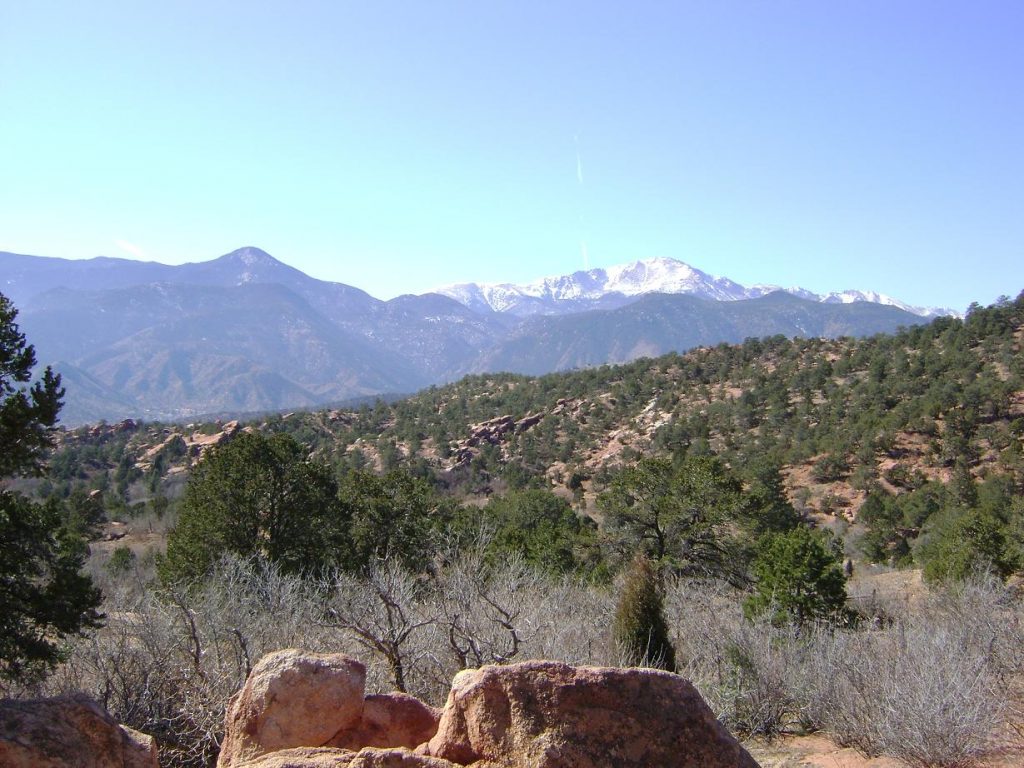 I don’t intend to run around with my head in the clouds from now on, but it feels good reminding myself that my opinion is worth…roughly…a grain of salt.

Although I tried my best to let go of my predispositions, one thing I can never purge from my mind is martial arts. As I traveled from town to town in Colorado I couldn’t help but crane my neck at every martial arts school I saw. What did they teach? What was their style? What’s in their facility? I’m hopelessly curious when it comes to these things.

I noticed, interestingly, that Brazilian Jujitsu and Kung Fu seemed to have a stronger showing than Karate or Tae Kwon Do (which, on the east coast, are most prevalent). 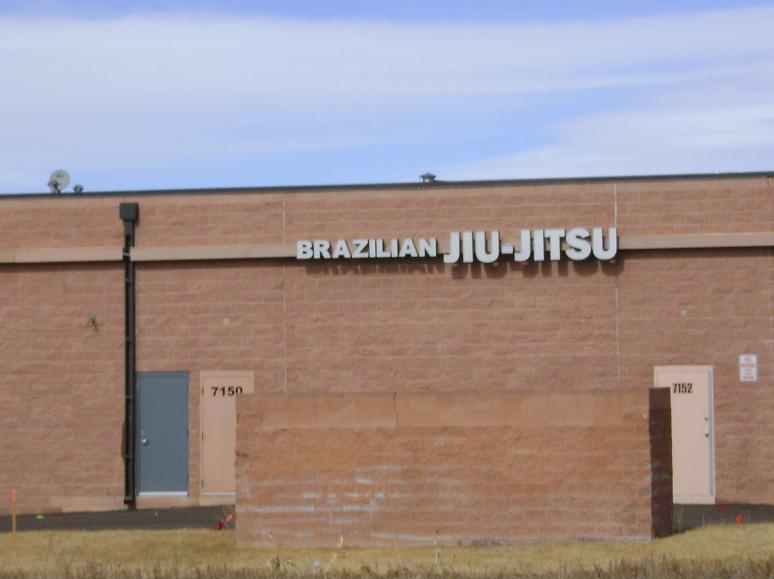 I only got a chance to walk past one karate school while I was there, but I gawked inside as best I could without being obnoxious. It was a strip mall school with a glass product counter near the door, and I was able to spot multiple patches and nunchaku with crazy designs on them. I couldn’t locate any information about style or lineage. A mystery that would go unsolved.

I also had the privilege of visiting the Chapel at the Colorado Air Force Academy – an amazing building that held some fantastic surprises. 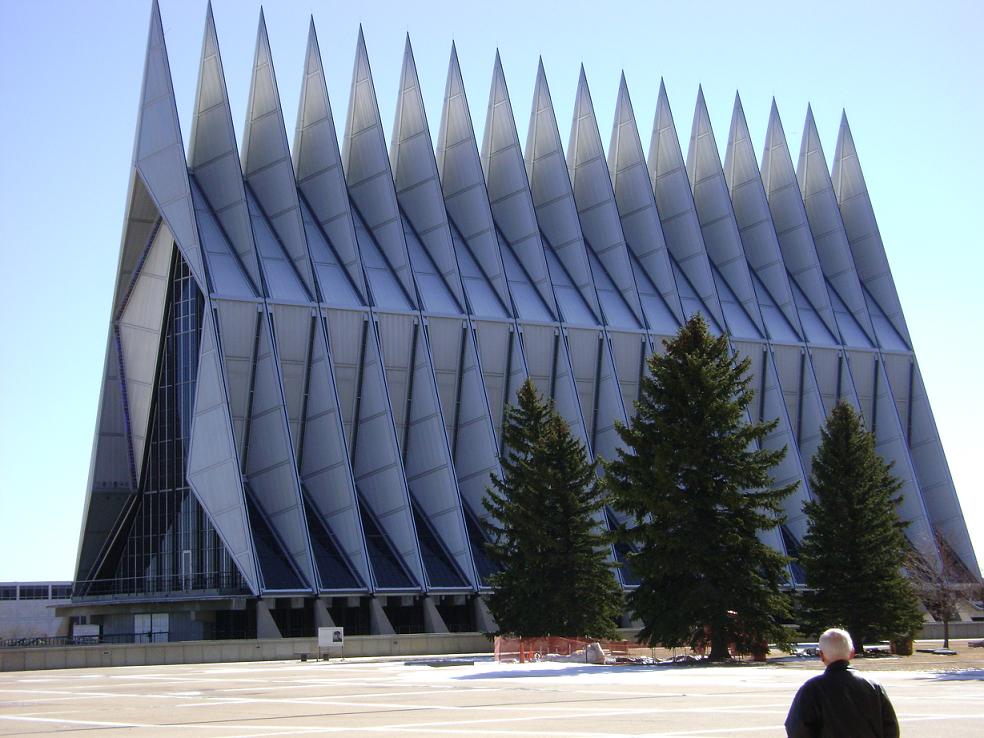 As you can tell, this place represents the grandeur of its surroundings. The main hall is used non-denominationally.  However, underneath are specific areas designed for different religions. One beautiful and peaceful room was dedicated to Buddhism and a sect known as ‘Friends of Zen’ (I don’t know anything about them, but they sound nice). 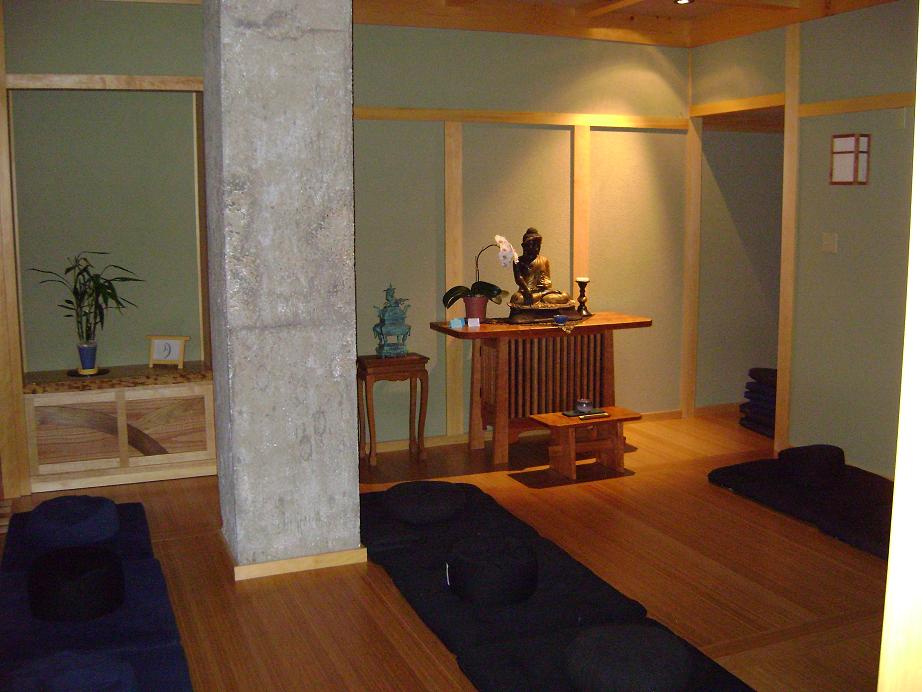 After visiting the Chapel I did what any good sinner does – I drank. Colorado is renowned for its microbreweries and we (myself, my girlfriend, and her family) made sure to check some of them out. Filled with really friendly people, companies like Odell and New Belgium welcomed us with a great selection of drinks. We also visited Tipsy’s, the largest liquor store west of the Mississippi.  It was there that I obtained two very interesting beers, one from Japan and one from China.

The left bottle is Kirin Ichiban and the right is Tsingtao. Both were delicious (hence the bottles being empty).

The interesting thing about this trip is that it never served as an escape. One might think that indulging in beautiful scenery and alcoholic beverages would be the perfect recipe to forget about things for awhile (and certainly it could), but for me it provided detachment so that I could observe myself. I enjoyed the company of good people, good food, and good festivities, but at the same time stripped everything away for just a short time. In the Rockies I was nobody; there briefly and forgotten. That detachment showed me what I brought with me from Pennsylvania and what was left behind. From there I was able to figure out what I wanted to bring back, and what needed discarding once I returned.

Of course, all of these little observations were subtle. It was more like a chipping away at the edges, rather than broad sledgehammer strokes. If I became too introverted and focused on myself, than I would once again be missing the big picture. The picture that was much more significant. 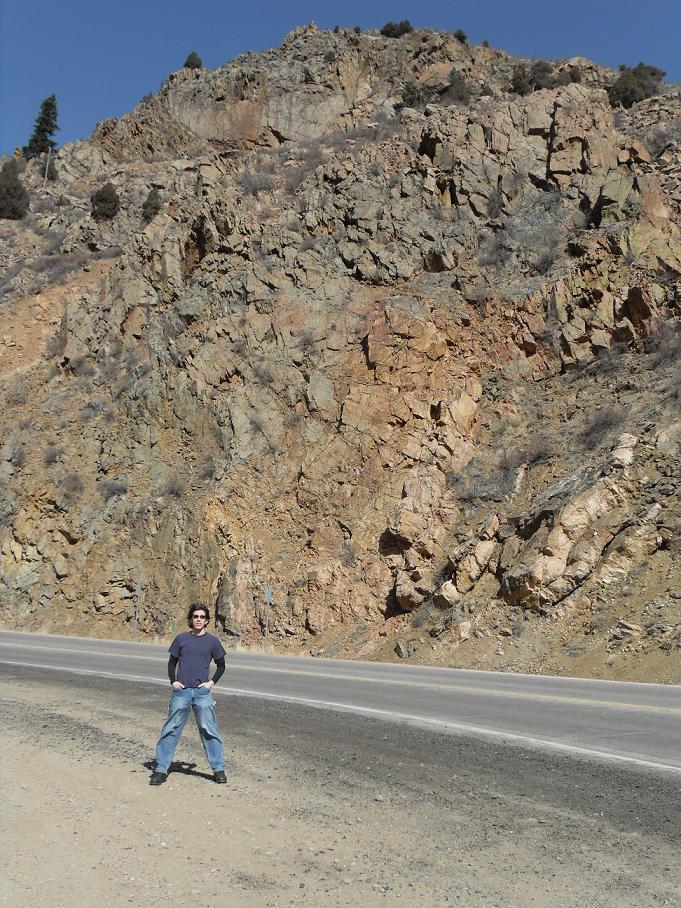