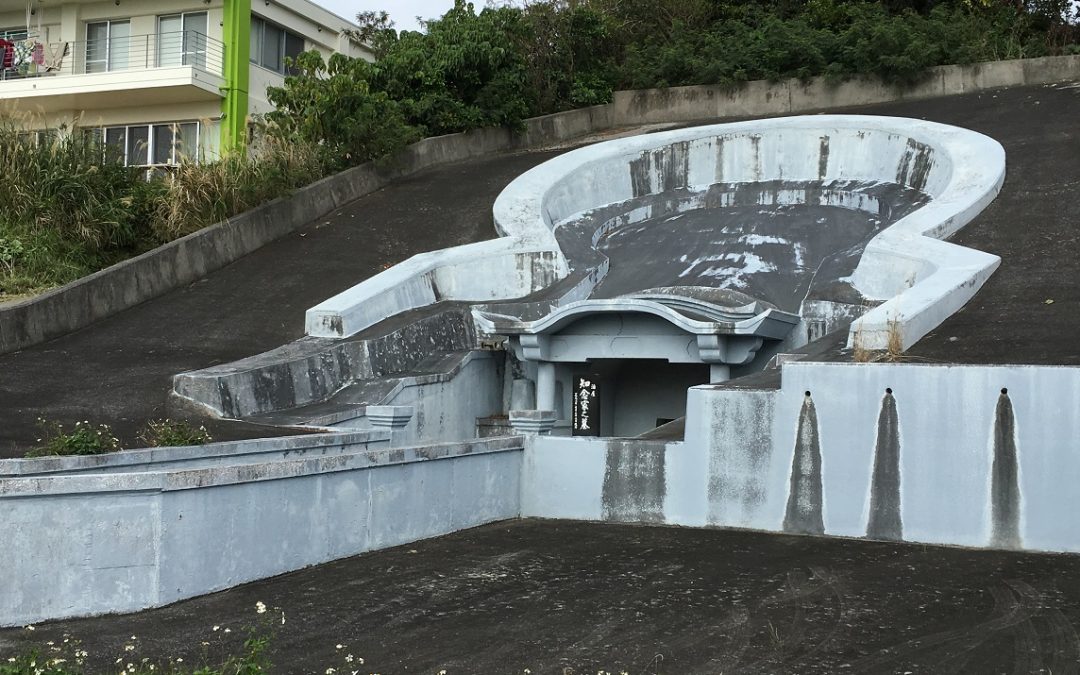 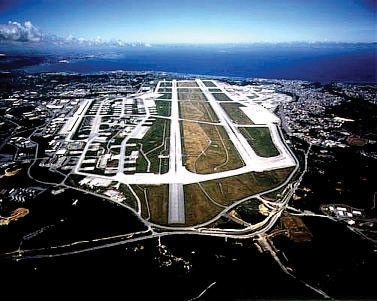 As an average civilian, I don’t know much about military bases. Sure, I’ve seen “Stripes”, but that only gets you so far. When I found out one of our early stops was going to be Kadena Airbase, I was intrigued.

The first order of business was to get proper guest credentials. They dropped me off at the multi-use U.S.O. while taking care of that. Admittedly, I was ok with the downtime because we had been doing a lot of travel and activities over the past few days. I found out upon landing that a sort of mild flu was running around the island, and my body was just weak enough to be an easy target. I tried to rest, eat, and fight off the general sensation that I might be getting sick. I wasn’t about to let my first few days on Okinawa get totally spoiled by a hobbled constitution.

One thing that surprised me about the base was the Commissary. There I was, on Okinawa, inside of what felt like a perfectly normal American Mall. There was a strip of fast food restaurants, a grocery store, phone stands, and everything. I have to imagine a place like that goes a long way in preventing serious home sickness for the men and women stationed there. For me, it just felt weird to travel halfway across the globe and then browse a snack aisle filled with Doritos and beef jerky. 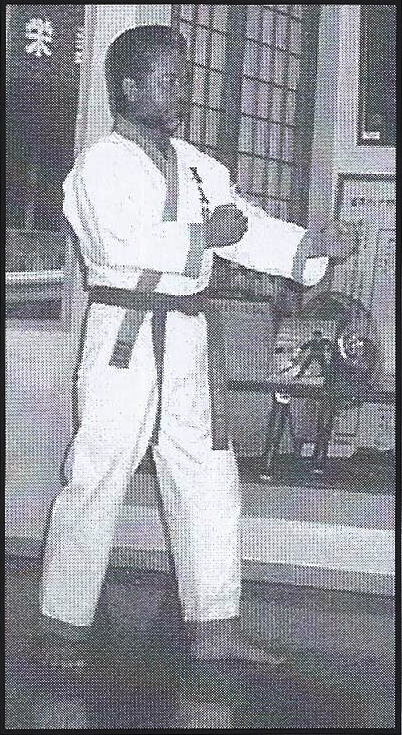 In the early days of American occupation of Okinawa it became common practice to commission Okinawan karate sensei(s) to run some classes on base. That practice is still in effect, and Kise Fusei Sensei is one of the individuals still teaching.

For those who might not know him, Kise Sensei studied under some of the most well known masters of the prior generation, including Nakamura Shigeru of Okinawa Kenpo and Soken Hohan of Matsumura Seito.

We quietly entered the multi-purpose room where he was teaching and waited for him to notice our entrance. He was instructing two white belts on basic blocks, but excused himself for a moment to attend to us. While not particularly conversive, he said two things that caught my attention. When the discussion turned to some of the other sensei of his generation, he stated somberly, “Odo Sensei go, Toma Sensei go, only I stay…” Then he added, “Toma Sensei, Oyata Sensei, and I…like three birds flying together.”

That’s about all he wanted to say on the topic.

My next official foray into the karate world would prove quite different from that initial, brisk visit with Kise Sensei.

One evening we found ourselves in an out-of-the-way pub. It was dimly lit and adorned with a variety of Americana. Images of Marilyn Monroe and Coca Cola sprung up around every corner. Unlike Kadena Airbase, this was not a modern American experience – it was an homage to the “silver age” of American culture.

While the decor may have been my first surprise of the evening, it wouldn’t be my last. As it turns out, Gushiken Sensei wasn’t the only esteemed guest we were going to have that night. His wife happened to be a rather famous Okinawan singer! Kiyoko-san (aka “Miko Teller”) was well aware of this; as Mrs. Gushiken Kiyoko entered, the excitement in the room rose to a palpable level. On Okinawa, and especially in the world of Odori (dance), Mrs. Gushiken garners the respect you might expect of a high ranking sensei. The ladies at the dinner quickly found a television and began watching videos of dance and performance, greatly enjoying one another’s company.

While all that was going on, we “karate folk” settled in with Gushiken Sensei. His English was limited, but through the power of physical gesturing and some translation from our handy multiliguists nearby, the conversation carried forward. I had rarely relied so exclusively on non-verbal communication, but the universal power of facial expression and miming gave us the tools we needed.

We enjoyed some very smooth Awamori (similar to sake), but I quickly switched over to beer. Fun times or not, I wasn’t quite ready to let loose and potentially offend everyone I was relying upon for survival. Gushikan Sensei was warm and affable. He provided us with some insight on the history of Goju Ryu, and how he was carrying on the tradition. 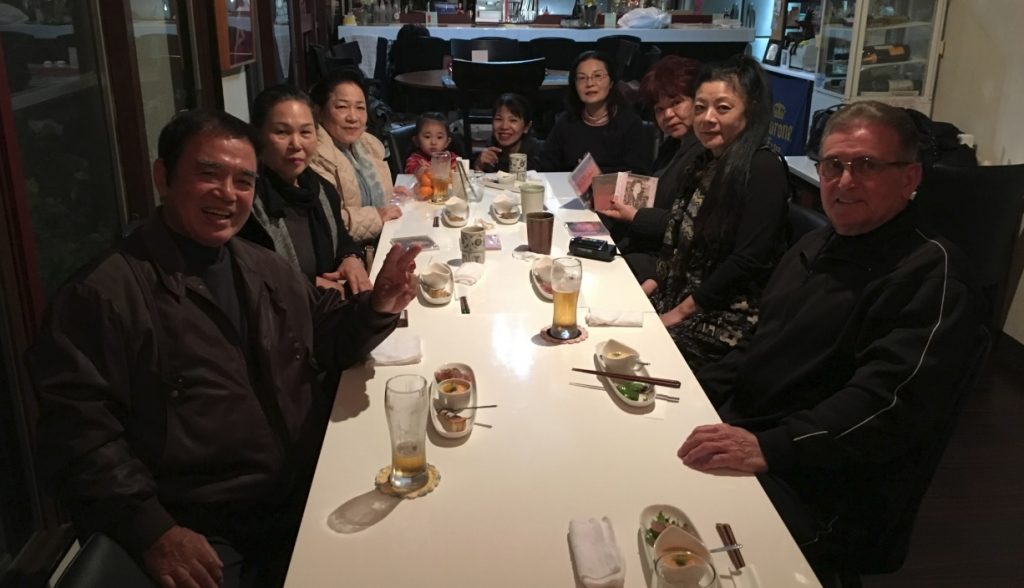 At that small table gathering we had Goju Ryu, Seidokan, Ryute, and Okinawa Kenpo – exactly the kind of dinner I had been hoping for! Throughout the night some of the children and service staff took a break to grab photos with me and Robert Teller. I’m guessing having a couple of Americans in their restaurant was novel enough to warrant documenting. I was taking pictures too, so who was I to judge.

A Visit to Nago

Nago – the once epicenter of Okinawa Kenpo. My next stop was this Northern city. But that story will wait until next time!