Moments to Strike: How Does Your Style Say It?

Stop me if you’ve heard this one:

All martial arts are like paths up the mountain. They begin in different places and wind upward in their own unique way. Yet, as you get closer and closer to the top, there are more points of intersection. Eventually, all styles converge as one at the very peak. 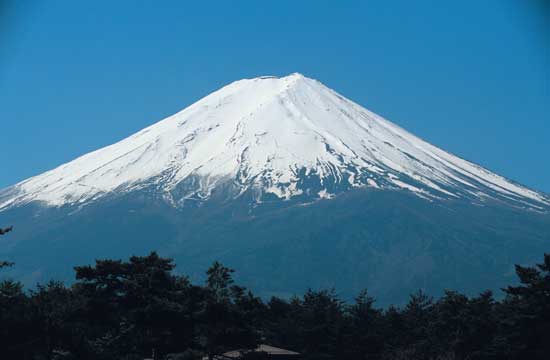 Basically what that classic piece of martial arts wisdom is saying is that even though styles often look different, they share many of the same core principles. If you were to progress far enough in your understanding of one or more arts, you could essentially understand the essence of all arts.

This notion seems a bit lofty for sure, especially when pulling together two arts like…say…BJJ and Taijichuan. Nevertheless, if you train long enough, you will start to have moments that make you wonder if it’s true after all.

If you recall back in the late 60s and early 70s there was both a boom of traditional martial arts around the world and a counterculture led by the man himself, Bruce Lee. The argument made by Bruce and many eclectic stylists after him was that traditional arts were much too rigid and formalized. They didn’t accurately represent the dynamics of combat.

They also believed that their open mindedness and fluidity led them to certain discoveries that traditionalists would not be able to sink their teeth into.

In some ways the eclectic stylists were (and still are) right – there are plenty of stodgy, banal, and outright ill-conceived traditional practices out there. But some eclectics also assumed too much in believing that they were discovering things that were unknown to the fighters of antiquity.

Observe in the following video a man named Paul Vunak. Paul is a skilled Jeet Kune Do practitioner who has trained under Dan Inosanto, one of Bruce Lee’s closest students and friends. Paul provides a few anecdotes about Bruce Lee (0-3:30), and then discusses the concept that there only three times you can hit an opponent: “before, during, and after”. Watch from 3:30-6 for the full idea of what he is discussing (video is a bit loud, perhaps turn down volume at first):

What Paul received from Bruce via Dan is the idea of striking an opponent before, during, or after the initial strike. It breaks down as such:

This is a great concept if you ask me. It’s great according to old school Wado Ryu Karate too. Check this out (video is quiet, turn volume back up):

As demonstrated by Tatsuo Suzuki Sensei, there are three times to strike an opponent:

These classical terms are not specific to karate. In the video above the narrator mentions briefly that jujutsu also utilizes them. Not discussed is the importance of SEN in the art of kendo as well. In fact, there are perhaps no arts where the razor thin difference of each SEN is more critical.

Observe the strikes in this kendo match, and see if you can determine which SEN is used:

If you’re able to compute SEN and execute as fast as these kendo players, you’re on your way to becoming a fine martial artist indeed.

One final example comes from the book “Living the Martial Way” (pg. 95 to be exact). In it, author Forrest Morgan discusses a meeting he had with an old expert. One might assume the expert was a Korean stylist as that was Morgan’s background, but we can’t be sure.  The old man stated that there are three ways to handle an attack: avoid, evade, or intercept.

This methodology doesn’t line up verbatim with the previous two, but very much expresses the same ideas. In fact, if you watch the Wado Ryu video again, you’ll see all three of these concepts in play during Sen Sen no Sen, Sen no Sen, and Go no Sen.

Sometimes methodologies ring true no matter what your style. And, when practiced with vigor, even allow us to share commonalities in our training.