Kata Tip: Look Before You Leap

Kata is very energetic. Once you get on a role, it can feel like an avalanche of focus and momentum. 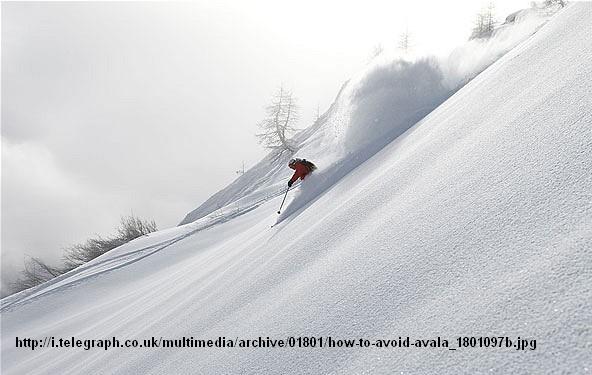 In some ways, that’s good. It means that the form has been learned and you no longer need to pause, scratch your head, and try desperately to remember what comes next. Unfortunately, that same momentum can carry you away and cause you to miss some of the finer details of kata execution.

One aspect that is frequently overlooked is…looking. Often, when individuals perform a kata, they become transfixed on what their hands and feet are doing. They snap blocks, fire punches, and move crisply. However, throughout the entire performance, their head stays laser straight, looking ahead at all times.

That sounds like a good thing, right? You would want to be looking in front of you if that’s where the bad guy is. The problem occurs in the directional changes.

If we move our entire body without looking where we are going first, we’ve made a conceptual error. Although the kata dictates we go one way or the other, we need to visualize a real opponent in that place. As such, a real opponent can be unpredictable. We can’t simply shift and block and magically know where the attack is coming from and at what distance. We have to LOOK first. Once we spot the enemy, we can then act in accordance with kata.

Often looking means turning our head slightly and shifting our eyes to the new opponent. We do this before committing to a stance or response, as is advisable in a real confrontation. Therefore, during training, we can take an entire pattern and make sure our eyes and head are moving before technique execution.

Of course, as with any good rule of thumb, there are exceptions.

Even though kata tends to turn in many directions, such movements do not necessarily mean a new opponent is arriving. Sometimes it can indicate that you, the defender, have trapped your opponent and are throwing them. Your body movement is then an ample method for creating that throw. If this is the case, you wouldn’t need to be looking all around – you’ll want to focus on the opponent at hand and execute the throw to maximum efficiency. After that, you can either strike the grounded opponent again or move on.

The important factor here is knowing which method of visualization you are employing. If you are keeping your eyes straight ahead during a turn, is it because you are maximizing a throw? If not, and you intend to address a new opponent, would you be wiser to take a peek first?