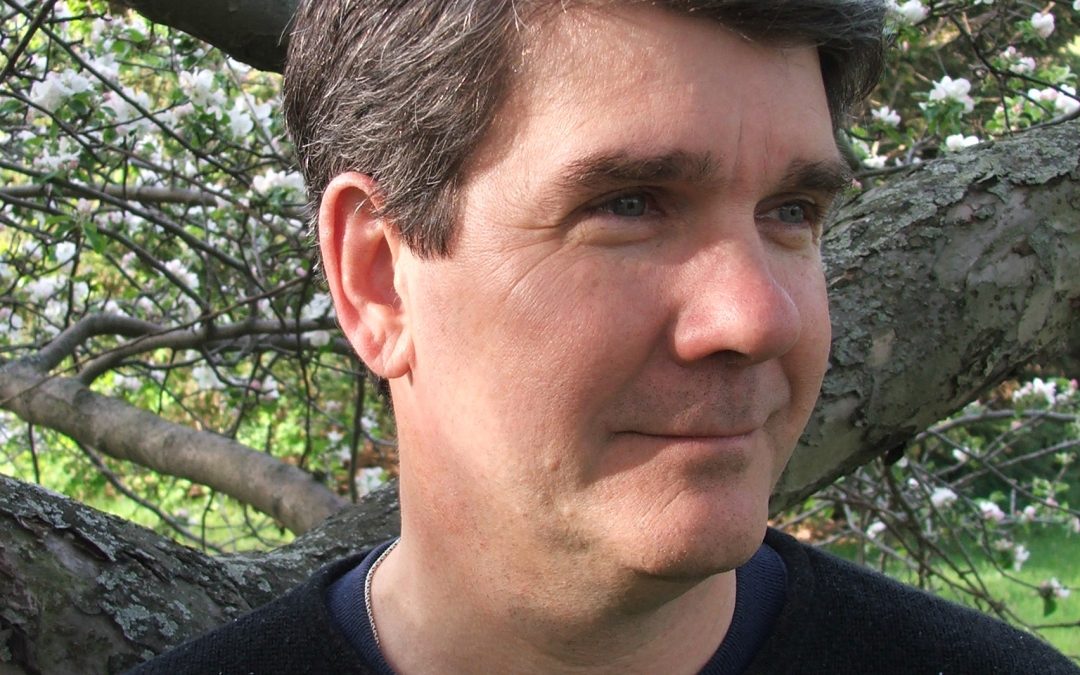 I’m pleased to present this interview with John Donohue, a karateka and kendoka who possesses a strong reputation as a martial arts author.

With over 30 years of training experience, Mr. Donohue has combined his martial arts with his academic life. As a result, he has created multiple high quality written works in both the fiction and non-fiction formats. He is most well known for the Connor Burke series, starting with the popular novel Sensei, and branching out into Deshi, Tengu, and most recently Kage. 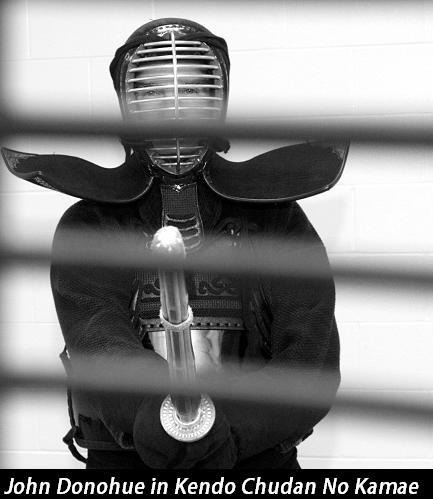 Mr. Donohue is also an associate editor for the prestigious Journal of Asian Martial Arts. The following is a Q&A regarding his training experiences and literary success.

MA: How did you first get started in the martial arts some 30 years ago? What was your earliest experience?

JD: I was an adolescent in the 70’s at the time that the martial arts were really getting some popular exposure—Bruce Lee, the Kung-fu TV series. I was someone who had always been interested in other cultures (an interest that stuck with me—years later, I got a doctorate in anthropology). I was also fascinated by the Asian approach to traditional martial arts that integrated philosophical concepts along with physical technique.

My first exposure to actual training started with getting my hands on some popular “how-to” manuals for kung-fu, the Bruce Tegner stuff, and trying it out. I quickly realized that there was more to this than met the eye.

MA: Could you provide a brief outline of the styles you’ve studied over the course of your training, and under whom you studied?

JD: In college, I started taking karate classes that were offered either as intramurals or for PE credit. At Stony Brook University, I was fortunate enough to be introduced to Shotokan Karatedo by Mori Masataka. He was a tremendously skilled sensei and I studied with him for a number of years. After graduating from college, I studied judo with Shiina Kiyoshi. As a graduate student, I conducted research on the martial tradition had an opportunity to be exposed to kendo with Kataoka Noboru and aikido with Hagihara Edi. Later on I continued studying karatedo with Liu Hong-guang, who also exposed me to some taiji. Finally, I studied kendo with Kimura Hiroaki.

I’ve been very privileged to study with some fine sensei.

MA: Who do you consider your biggest influences in the arts (your primary instructors)?

JD: Mori Sensei, since he opened my eyes to the power and beauty of traditional budo and Kimura Sensei, who set me on the path of kendo. 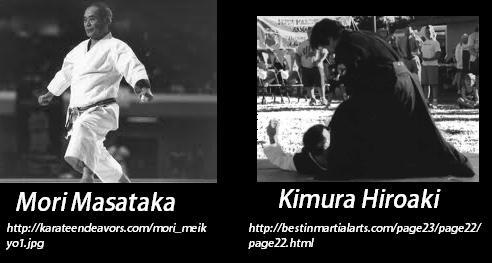 MA: Could you tell us a bit about their background and whom they studied with?

JD: Mori Mastaka studied at Takushoku University, joined the karate club there and eventually became team captain. He joined the JKA in 1955. He became Chief Instructor of the Karate Association of Hawaii (KAH) in 1963. In 1968 he relocated to New York and became the North Atlantic regional chief instructor of the JKA. His dojo is located in New York  City.

Kimura Sensei showed interest in martial arts at a very young age (his father was the kendo coach at the local high school). He studied kendo and then began studying Shorinji Kempo in college. He moved to the United States when he was 22 and continued to study and train, but also recognized that there was strong interest in the martial arts in the United States. He has been teaching kempo for more than thirty years and was instrumental in introducing kendo training to Western New York.

MA: You’re an associate editor with the Journal of Asian Martial Arts. When did that happen in context with your personal writing career? Was it before or after you became a published author?

JD: I was fortunate to meet Mike DeMarco, the publisher of JAMA at the very early stages of the Journal’s development, sometime in the early 90’s. At that point I had published a version of my doctoral dissertation (The Forge of the Spiri—1991) as well as a few scholarly articles on the subject of the martial arts. Mike, along with a handful of other interested scholars, encouraged me to pursue more research and writing on the topic. It wasn’t until about ten years later that I started to write martial arts fiction—my first novel, Sensei, was published in 2003.

MA: The Journal of Asian Martial Arts is considered one of only a few highly reputable publications for traditional martial arts. Could you talk about the mission of the magazine and how you contribute?

MA: Over the years you’ve developed a successful academic career as well as writing career. Has it sometimes been difficult to find time for training?

JD: It has. I think that the demands of family and career mean that there are times when training needs to be put on the back burner. It never goes away completely (and the desire and interest is always there) but the reality of it is that I am not a professional martial artist. I am a committed martial artist and I value the lessons that training has given me. When I can’t train regularly I miss it. But I’m also clear-headed enough to know that first things need to come first.

MA: Since Sensei you have written Deshi, Tengu, and now Kage. Has the story unfolded more and more naturally in your mind, or has it been difficult to improve upon yourself?

JD: Since I’ve invested considerable time and energy into making Burke’s world a fictional reality, I don’t have much difficulty generating possible story lines. I have about seven burkebooks outlined in my head. But one of the real challenges of writing a series about a set group of characters is that you have to make them change. This sometimes can be upsetting to readers, since they like things the way they are. Familiar characters that always act the same are in some ways comforting and are also probably related to the fact that we’ve been programmed to expect this from watching too much TV.

That said, I’ve tried to make the story of Burke and Yamashita and the others unfold with a little realism—Burke needs to grow, Yamashita is ageing. Yet at the same time I try to hold on to the essence of the characters and their settings.

The real challenge for me is in the technical sense of writing. I try to get better at it. The craft of writing is really important to me—I try to write clearly and to engage the reader and not fall into some of the more hideous mistakes that are often too abundant in popular fiction.

MA: Tell us a bit about the new book Kage. What elements of adventure and martial arts can readers look forward to?

JD: The new book finds the protagonist unwittingly getting involved with the shadowy world of cross-border smugglers in Arizona.  The action takes place in the American Southwest as well as in the New York area and involves competing smuggling gangs, shadowy operatives from the Border Patrol and Federal government, as well as sinister hit men of various types.  Connor Burke has to use all the skill developed in years studying under the master warrior Yamashita to come out whole.

MA: What are your plans for future books, and do you have an idea for how long the Connor Burke saga will last?

JD: As I mentioned, I’ve got at least seven burkebooks in mind, although I’ll probably keep writing them for as long as readers are interested. I’m also developing some new series, one involving an ex-Army Ranger named Oso Moreno—a hit man with a conscience who studies Daito-ryu aikijutsu—and another series that focuses on paranormal aspects of Asian culture with a heroine named Sharon Kao whose love interest is a top-notch judoka. Lots of action, lots of martial arts. I hope people like them.

MA: Thanks a lot for your participation and we look forward to more of your work!