How is Your Kata Reading Going?

Over the weekend I had a chance to study with Bill Hayes Sensei, a senior student of Eizo Shimabukuro. Whenever I get an opportunity to train with Mr. Hayes I am amazed at just how much I have yet to learn. This weekend he shared a little anecdote which I found intriguing.

To properly preface this story, I need to introduce you to the cast of characters. One day Bill Hayes was chatting with Jim Logue, a senior student of Taika Seiyu Oyata. Oyata Sensei is the developer of a style called Ryukyu Kempo, but due to complications, ultimately named his art Ryu Te. 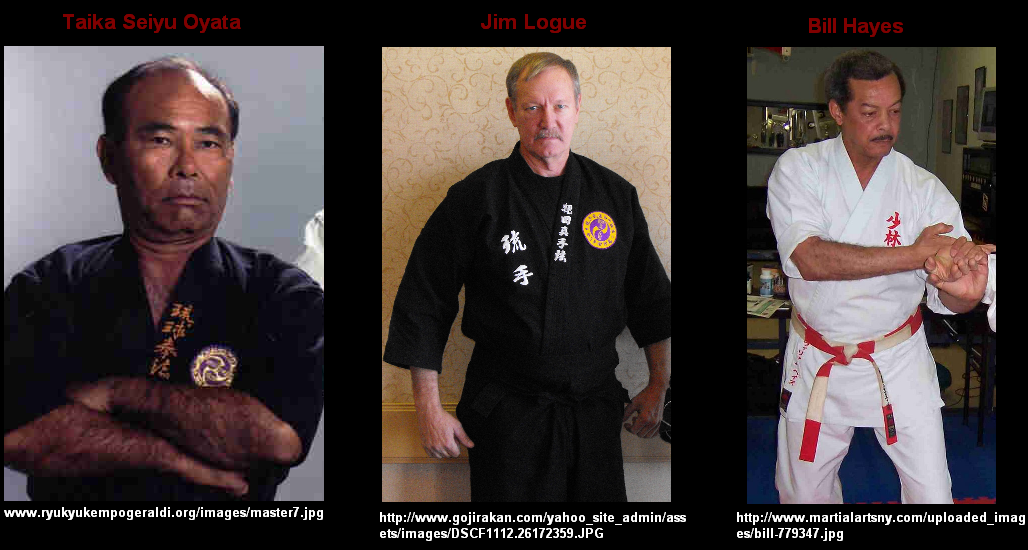 While undoubtedly probing the deepest darkest secrets of karate, Logue and Hayes Senseis eventually turned to the topic of kata. Logue explained that one time while discussing the transmission and application of kata with his instructor, Oyata Sensei posed to him a question: “If I give you a book and you don’t understand it, is it the book’s fault?”

This wasn’t directed at Logue Sensei specifically, but more of an observation about how kata is treated in general.

The Blaming of Books

In regards to traditional training vs modern methods, kata is the oft mentioned reason for traditional stodginess and ineffectiveness. Certainly kata can be the cause of those bad things. But what Oyata Sensei suggested in just a brief thought was that the blame for kata’s problems may not necessarily lie in the kata itself.

A kata is like a book; one that explores the experiences and ideas of warriors from past generations. They encompass not just rote movements, but core principles that made these classical combatants so effective. As Hayes Sensei likes to say, “if you read a book many times over many years, the words never change. But if you are growing, the meaning and understanding of the book will grow with you.”

The understanding of kata is an extraordinarily deep process, made even more complex by generations of word-of-mouth transmissions and personal interpretations. It took many lifetimes to develop them into what they are today, and it would take just as many to unravel all of their possibilities. Making kata effective and valuable is not the kata’s responsibility, it is our own.

It would be careless to throw a Bible at someone and simply say ‘good luck’. It would be even more careless if that Bible was written in Latin. Students require guidance, a Rosetta Stone in order to have the best chance possible for extracting true value out of a text.

In martial arts and kata terms, it is the instructor’s responsibility to serve as that guide post. A Rosetta Stone won’t translate a book and spoon feed it to someone, but it will provide those critical junctions to put the student on the best path possible to understanding. As such, the collaborative effort of both teacher and student results in deeper and more meaningful understanding of not just the words but the core meaning as well.

Vigilant effort is required by both students and teachers as they continue to explore the concepts contained within classical training. The books need to be read, studied, memorized, forgotten, and read again.

I wish you continued luck and success in your studies!