Hitting the Rockies then Hitting The Mat

The past two weeks have been busy times for me. I managed to sneak in a week-long trip to Colorado and Utah with the girlfriend in order to check out some amazing towns and natural landscapes. Upon return I immediately rolled into the IKKF’s 26th Annual Training Gasshuku.

I’d like to highlight a few of the events that took place during those times, especially the ones relevant to martial arts. In the coming weeks I will be creating a series of posts inspired by either my trip or my time at the IKKF Annual Training. Hope you dig it!

Colorado is a state of great beauty and great microbreweries. The GF and I were certain to partake of both throughout our travels. We flew into Denver and visited the nearby town of Boulder (also known as the Republic of Boulder for it’s uniquely hippie ways). We then embarked on a multiday mission to check out some of the outstanding mountain towns of Colorado and even venture out into Utah to visit Arches National Park.

Our first stop was in Glenwood Springs, where it just so happened two fans of Ikigai Way lived and taught martial arts. Through the magic of the internet we were able to get together and have a drink. Imagine karateka of different styles (I Okinawa Kenpo and they Shotokan) sitting amicably at the same table!? 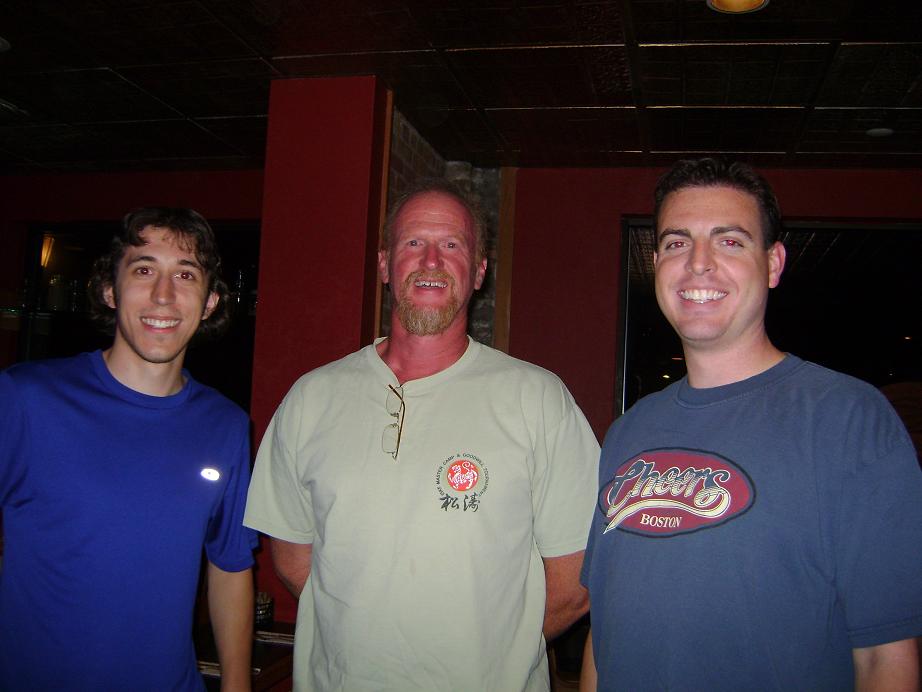 My thanks to David Light and his student Jamin for reaching out and helping make my visit to Glenwood all the more special.

Arches was the next stop on our tour after we made our way through the mountains, and the sheer size and intensity of the geography there was more than I had ever seen before in my life. Some of the rock structures defied gravity and explanation. 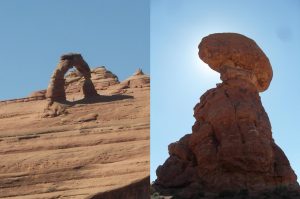 If you ever find yourself out Utah way, try your best to stop in at Arches. Many of the landmarks can be reached by driving, and there is as much or as little hiking as you want in order to get a sense of the place.

After our all-too-brief time in the desert we moved back into the mountains where the lush pine forests of Steamboat Springs awaited us. Interestingly, as we drove past many ranches, I noticed an unusual gateway at the entrance of each one. They consisted of two rudimentary logs sticking upward out of the ground, connected across the top by a third beam. They came in a wide variety of designs and sizes, but each kept the same basic pattern. It struck me that the same symbol was often used in Japan and Okinawa in the form of the Torii Gate:

Certainly the ranch gates are not used to invoke any Shinto rites or rituals, but passing through the gate is significant in both cultures. They both developed the wooden form independently, and I gained a certain amount of pleasure from seeing such a thing spring up unexpectedly by the side of the road.

When we got to the town of Steamboat we visited the Fish Creek Falls. Sadly I didn’t get a chance to do any waterfall meditation as it probably would have killed me.

Ultimately, after our multiday excursion, we came back to Denver and flew home. I had a day’s rest before annual training which gave me a small chance to prepare for the painful and valuable “festivities” to come.

IKKF Annual Training is the yearly gathering created by my instructor to bring together a bevy of highly qualified practitioners of various styles to help expose students to different methods of learning and understanding. Individuals such as Chuck Merriman, Patrick McCarthy, Forrest Morgan, Bill Hayes, and Miguel Ibarra (amongst others) have all shared their knowledge over the years, which has always proven valuable and insightful.

The learning this year was excellent and the training intense. Our school (The Heilman Karate Academy) had three students up for testing, two for shodan and one for sandan, all of whom passed with exceptional skill. I was very pleased by their efforts and results.

The ‘man of the hour’ for the whole event was Jody Paul Sensei, who achieved the rank of 9th Dan in his style of Okinawa Seidokan Motobu Ryu.

Paul Sensei provides a unique glimpse into karate’s old ways as he was one of the first westerners ever to be accepted as a direct student by Seikichi Uehara of Motobu Udun Di, the “palace hand” style of karate. Paul Sensei also studied extensively under Seikichi Odo Sensei and Shian Toma Sensei.

His insights and abilities are truly unique, and it has been a pleasure learning from him over the years. 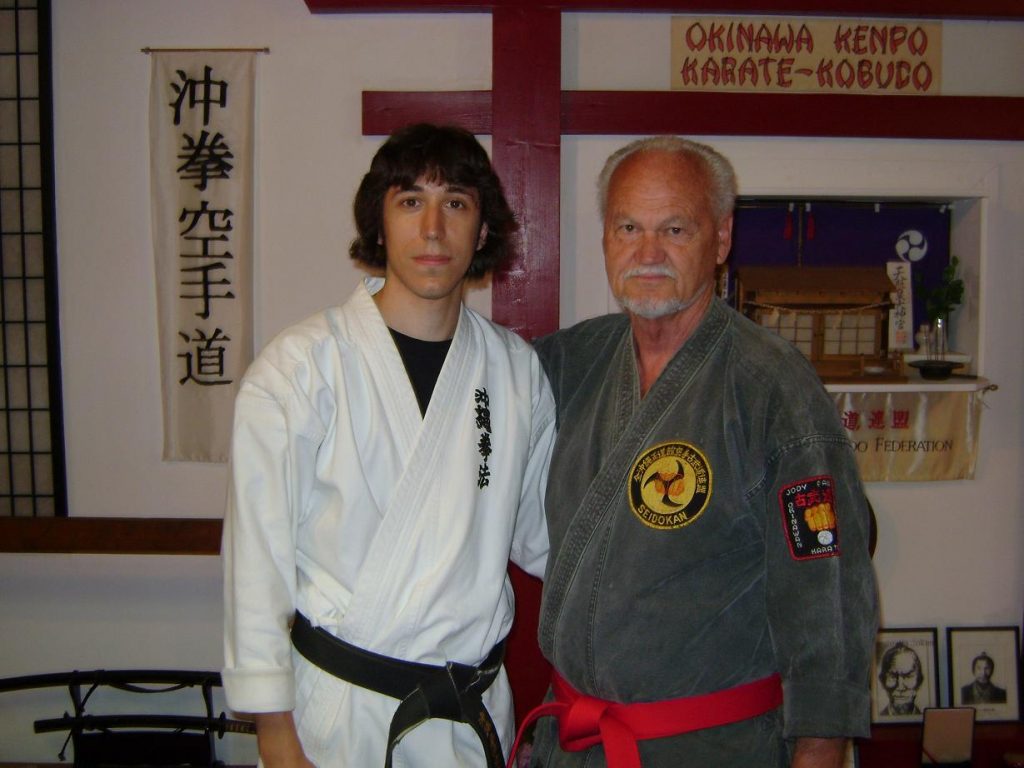