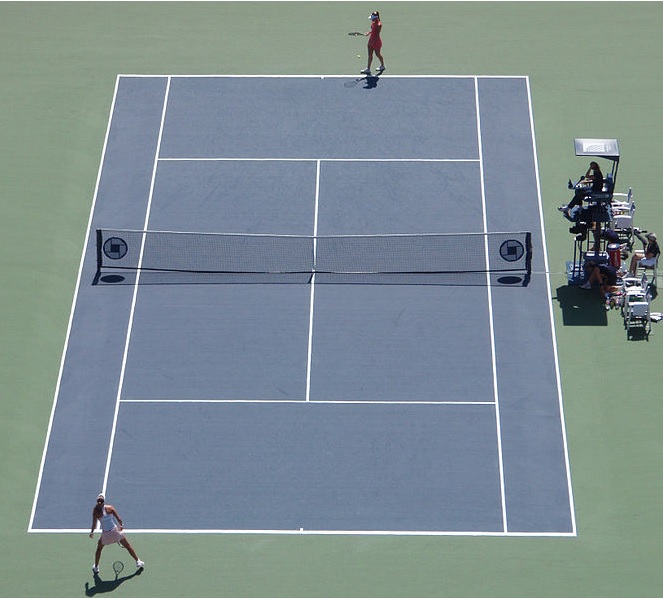 In tennis there is a concept known as “forced errors and unforced errors”. A forced error is when one player demonstrates superior technique and strategy, pushing the opponent into a situation where they cannot respond effectively. Essentially, any time you see a player outright win a point, he is forcing the other player to be out of position or to hit a sub-optimal shot.

An unforced error, on the other hand, is when a player makes a mistake through no direct influence of their opponent. If you see someone serve into the net, or hit a ball wide, those are unforced errors.

That being said, I’d like to share a story about how I came to understand this concept and how it can apply to your martial arts training.

In high school I was a tennis player, although not a very good one. I enjoyed playing, but martial arts got most of my time and attention. As such, I generally played down in the Junior Varsity leagues, scrumming around and having a fun time. Something weird happened my senior year though – I managed to place as the #2 seed on our starting team.

I was getting a little better year by year, but not to the point where I was actually good. My senior year “rank boost” happened because I figured something out – tennis players are neurotic. Much like golf, tennis is a very individualized sport where players spend a lot of time in their own head. As a result, the biggest opponent on the court is often “oneself”.

With that in mind, I developed a strategy whereupon my only real goal was to get the ball back over the net. I wasn’t trying to hit down-the-line winners or blitz serves at 80mph. I hit sloppy, medium paced shots that managed to make it back to my opponent time after time. My instructor affectionately nicknamed me “the trashman”, since I was routinely putting up garbage.

Something that frustrates tennis players is when they KNOW they are better than their opponent, yet aren’t getting ahead. As their self talk spins further and further out of control, they begin committing unforced errors as they lose patience and try to press too hard. Before they know it they are losing to an inferior opponent…which is generally when the cursing and racquet breaking begins.

I was never good at tennis, but I did come to understand the psychology of forced errors vs unforced errors.

Forced and Unforced: Your Opponent

It’s quite possible you don’t care about tennis, nor have any desire to get better at playing it. That’s ok! These concepts apply just as well to the martial arts.

When thinking of sparring and fighting, we generally conceptualize methods in which we will force our opponent into suboptimal situations. For example, if we punch them in the face we can then kick them in the groin and throw them to the ground. Straight forward and effective.  However, forcing errors can go a little deeper than that. 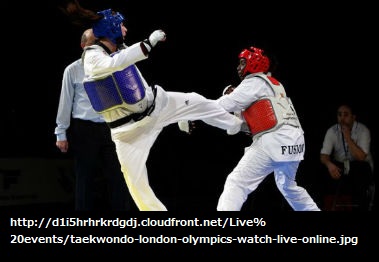 If you think about distancing and body positioning during a combative engagement, the opponent MUST use the information you provide to make an informed decision about what he/she will do next. If you are close, they cannot use high kicks. If you are far away, they cannot grapple (unless they close the distance). As a result, you can use the knowledge of the situation to force your opponent into moving in particular ways. For example, if you are standing at a distance with your hands dropped low, what is the likelihood that the opponent will attempt a high, long ranged technique? Furthermore, he/she knows that a high technique is the obvious choice, so they will likely attempt a feint high in order to open up a low technique, which is their real intention.

You can never know exactly what the opponent will do, but you can refine their options which will make them more predictable, reducing the needed response options on your part and increasing the chance of your own effectiveness (the end goal of any combative engagement).

As for unforced errors…

An opponent’s unforced error may seem obvious at first – bad technique or decisions that leave huge openings. This is indeed part of unforced error capitalization. But we can go a step further. In tennis I used a calm persistence to disrupt the psychology of the opponent. Do we not have that same opportunity in fighting? Of course, conflict never lasts as long as a tennis match, but we can utilize the idea of gaining a psychological advantage (and implanting suggestion) even before a single strike is thrown as well as during the engagement itself.

Forced and Unforced: You!

If you’ve ever sparred you know what it’s like to get pushed around the dojo floor from time to time. You also know the frustrating repercussions of trying something stupid that is immediately shut down and punished. If you want to learn more about forced and unforced errors, take an honest look at your losses. Take it one step further and ask the individuals who beat you what they saw and how they were able to exploit it. 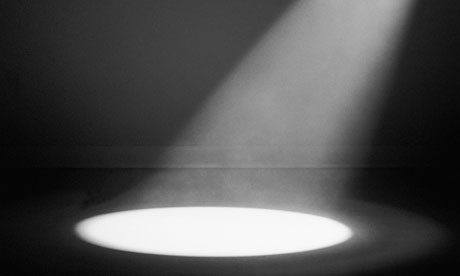 Let’s step out of the combative ring for a moment though. Unforced errors play more of a role in training than most people realize. Think of all the solo activity that goes along with martial arts training – kata, demonstrations, testing, etc etc. During all of those events it’s just you, the open floor space, and maybe some watchful eyes. There is nothing standing between you and success…which can be a debilitating problem for many individuals.

Unforced errors (aka wrinkles in personal psychology) appear all the time in martial arts training and can be so smothering that they cause many individuals to quit altogether. Anxiety during a testing, cold sweat as people watch you…these are purely internal matters and can only be rectified by one person (you).

I have found that identifying and placing a name on this kind of anxiety helps to overcome it. If you feel an overwhelming sense of dread or tension during solo performances, just remember that nothing can stop you except for you. Don’t “throw away the match” by riding the psychological tailspin of unforced errors. Recognize it, put it away, and do what it is you’ve trained to do!