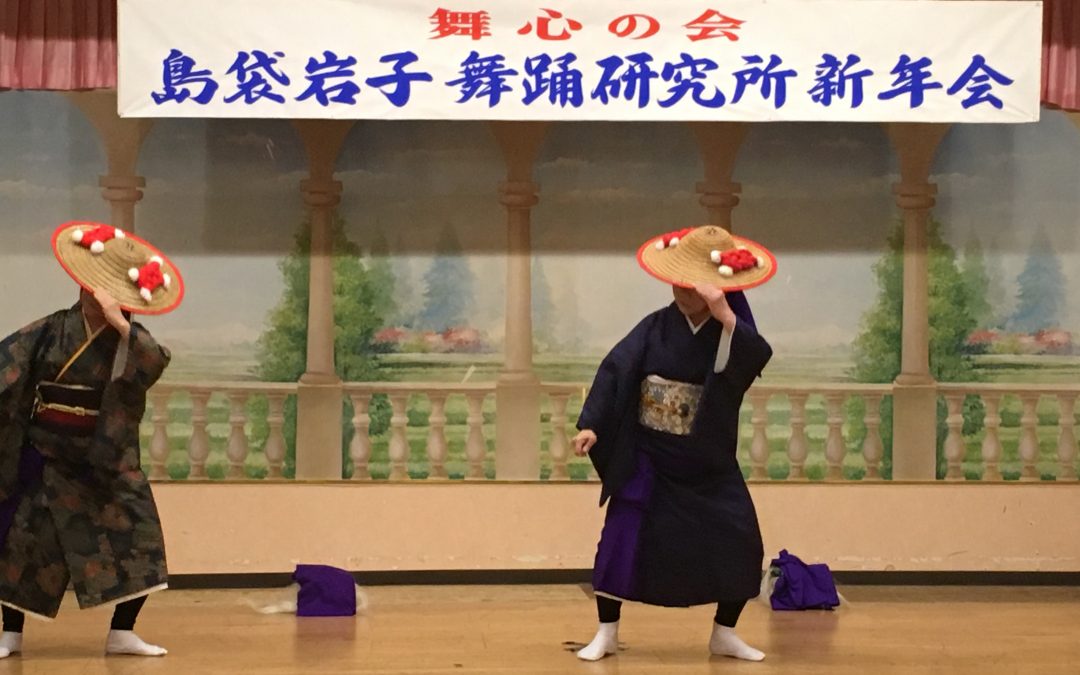 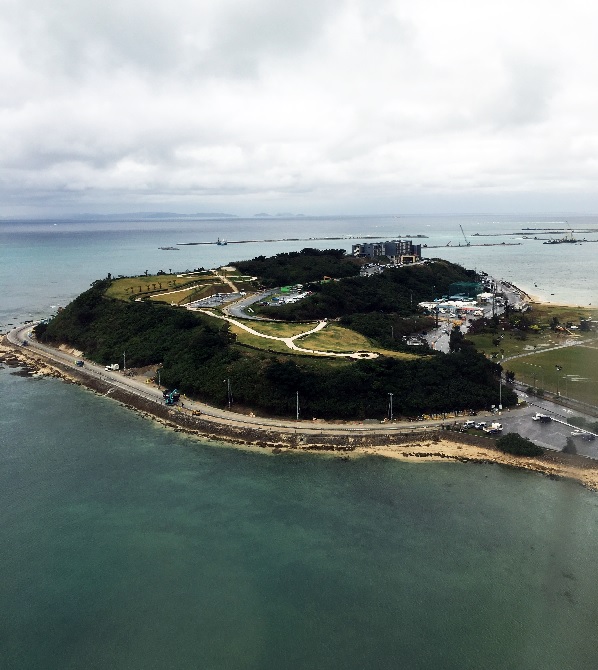 Naha Airport was quaint compared to Incheon and JFK, which was fine by me. Giant, sprawling airports are impressive but its nice to know that you won’t need all day just to find your bags and the exit. Coincidentally, all of our bags arrived safely from Korea, even my troublesome pieces that almost cost me my flight.

After getting past a rather un-enthused customs agent, we collected our things and went out to the main lobby where our Okinawan hosts awaited. My travel companions, Robert and Kiyoko (Miko), met with Akemi and Rumi (Kiyoko’s sisters) as well as Ron Nix (Akemi’s husband and a senior student of Toma Shian). My job was to stay out of the way while they enjoyed their reunion.

During my introduction to these new but friendly faces, I realized that Rumi-san only spoke Japanese. This was my first taste of what would become near-constant immersion in the Japanese language. Thanks to her understanding of some rudimentary English phrases, and the translations of Kiyoko and Akemi, everything went well and we were on our way.

First Stop Naha, on to Misato

Our homebase was in Misato, presently referred to as Okinawa City. To get there we had to pass through Naha, which is one of the three big cities always mentioned in karate lore (Naha, Shuri, and Tomari). As such, this was my very first experience in the birthplace of karate. My eyes were glued to the window.

Naha was an exciting mixture of American, Japanese, and Okinawan influence. While Shuri used to be the capital of the whole island, now Naha is the center for activity. Home to Kadena Airbase, Naha is also known for its “Kokusai Dori” shopping district which features hundreds of boutique shops and stands.

While driving through the city I was struck by how tightly the differences meshed, sometimes all in the same building. I could also immediately see how the town needed to appeal to both native residents and visiting military personnel. To my shock and disappointment, there were no karate people lining the streets, spilling out of dojo(s) in massive overzealous training brawls.

Once we got to the Misato area I was able to see more residential living. The homes were packed tightly together (space is always at a premium on Okinawa), but were extremely diverse in their design and architecture. Later I would get a chance to walk around and experience the homes up close, but for now, I was relegated to a windshield tour.

An early Taste of Culture – Buyo and Odori, Okinawan Dance

Quicker than you can say “jet lag” we had a chance to get out into the community and experience a traditional Okinawan New Year’s Festival.

Akemi-san and Ron-san were slated to participate in a local festival and invited us to come and watch. We were delighted to accept. About half-a-dozen tables awaited us in the community center, filled with senior Okinawans from various walks of life. Robert and Kiyoko were seated at a table, and my task was to blend in as a cameraman. It was a part I was born to play since I was hoping to take a bunch of pictures and video anyway. The key was to look like I belonged there, and not reveal that I had landed on the island for the very first time the night prior.

Everything was going smoothly throughout dinner. However, at one point, almost all of the attendees slowly got up and started walking toward the perimeter of the room. They formed a full circle, facing inward. Confused and uncertain, I quietly pressed my back up against the wall and hoped that I was sufficiently out of the way for whatever was going to take place. I was hoping, much like with a T-Rex, that if I remained motionless I would not be noticed.

Soon the whole room began a slow, methodic dance combined with graceful fan movements. It was an opening ceremony of sorts and was quite beautiful to watch. Although not dynamic in the modern sense, the dance required patience and precision of movement. It was classically Okinawan in its understatement. 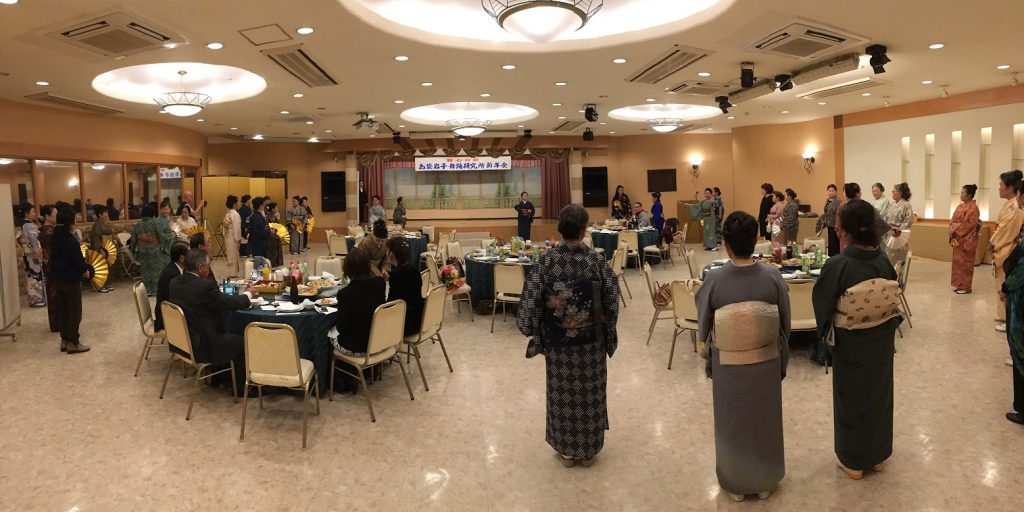 After the inaugural dance and some speeches, the main event began. A series of performers appeared on stage, executing traditional folk dances and Okinawan Taiko. The dances ranged from slow and graceful to fully dynamic; there was even karate and kobudo kata. Of course, the martial arts are deeply entwined with the dancing arts of the island, so it made sense to feature them both together.

The following is a series of short clips from that night:

Odori (dance) has historically been preserved by the women of Okinawa, which is why you see these performances executed by women. However, many of the more social dances are engaged in equally by both men and women. Some of the performers at the New Year’s Festival reached ages into the 80s, making their skill and endurance all the more impressive.

By the end of the night my head was fuzzy with fatigue, but I was extremely happy to have experienced this kind of event so early in my trip.

The following day I got my first taste of life on a military base in Okinawa. More about that here in part 5!