Drum Beats in the Cherry Blossoms

When you think of Philadelphia, your mind is not instantly transported to scenes of natural beauty. In fact, the city is pretty rough. But just on the outskirts of town lies Fairmount Park, an unusual escape that features some of the finest Cherry Blossoms on the East Coast.

Every year a Cherry Blossom Festival is held in Fairmount, with the highlight of the weekend being “Sakura Sunday”. Sakura is the Japanese term for Cherry Blossom, and the day features events that span all manner of Japanese culture.

As you might suspect, there is no shortage of vendor booths and anime stands. These are fun to peruse, but what makes Sakura Sunday worth the visit (at least for me), is the more traditional cultural aspects.

Among the Cherry Blossoms lies Shofuso, the authentic Japanese home and garden.

I was able to take a tour of the house, which they have recreated with original implements and decorations, minimal though they were.

One particularly interesting piece was in the kitchen. Hanging above the cooking area was a basket attached to a long bamboo rod. While you might think this was for fruit storage, it was in fact used as a mode of transportation for the important man of the household. 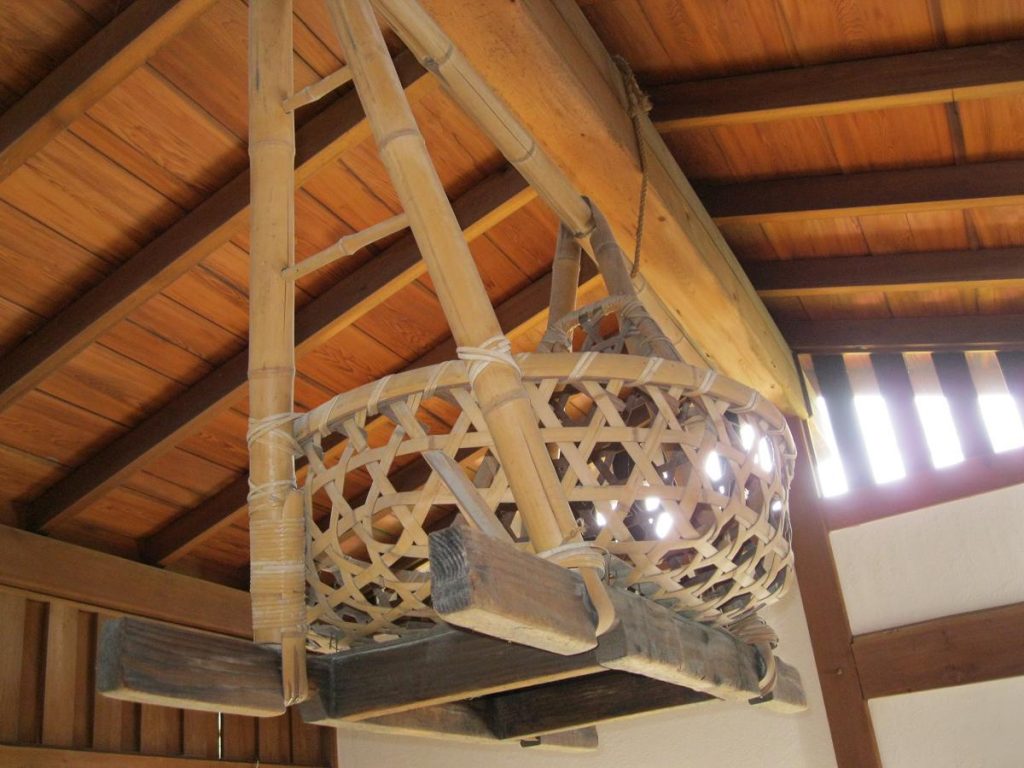 Such carriages would increase in size and decor over time, eventually becoming elaborately enclosed compartments.

There were a few other worthwhile events, including Ikebana and Go. Unfortunately, it can be difficult paying proper attention to everything while still seeing the bulk of what the festival has to offer.

This year’s main attraction was phenomenal, and would have made the trip worthwhile all on it’s own. The Tamagawa Drum and Dance Troupe is one of the top Taiko drumming groups in all of Japan. They are highly dedicated students who not only preserve their art form, but work to incorporate creativity and personality into every performance.

The troupe is split between equally skilled men and women. The men create thundering drum beats that are both powerful and graceful. The women conduct complex dance patterns that mix traditional folk dance with modern interpretations and skillful theatrics.

Perhaps most noticeable about the troupe is the genuine emotion and joyful intensity that they exude. For example, when the leading drummer steps to the front of the stage, and in broken English declares that he is very happy to be performing for everyone, you simply believe him. And when the troupe kiais in unison you can feel their comradery.

I was able to capture small samples of both the drummers and the dancers for your enjoyment. First, the drummers:

The Cherry Blossoms made for an outstanding backdrop. As the drummers jumped and swung their sticks, they would occassional dash against a wayward branch, causing leaves to fall as they played.

Here are the dancers who accompanied and interluded the drum play:

The drumming and dancing were both highly structured and well executed, but there was still opportunity for creative expression by each practitioner. You could detect hints of their personalities shining through in small movements and expressions.

Much of the festival was dedicated to the struggles still going on in Japan. Tamagawa University desired to show that the Japanese people were resilient, and their spirits unbroken. Hence the continued performances and strong desire to take joy from such positive events. 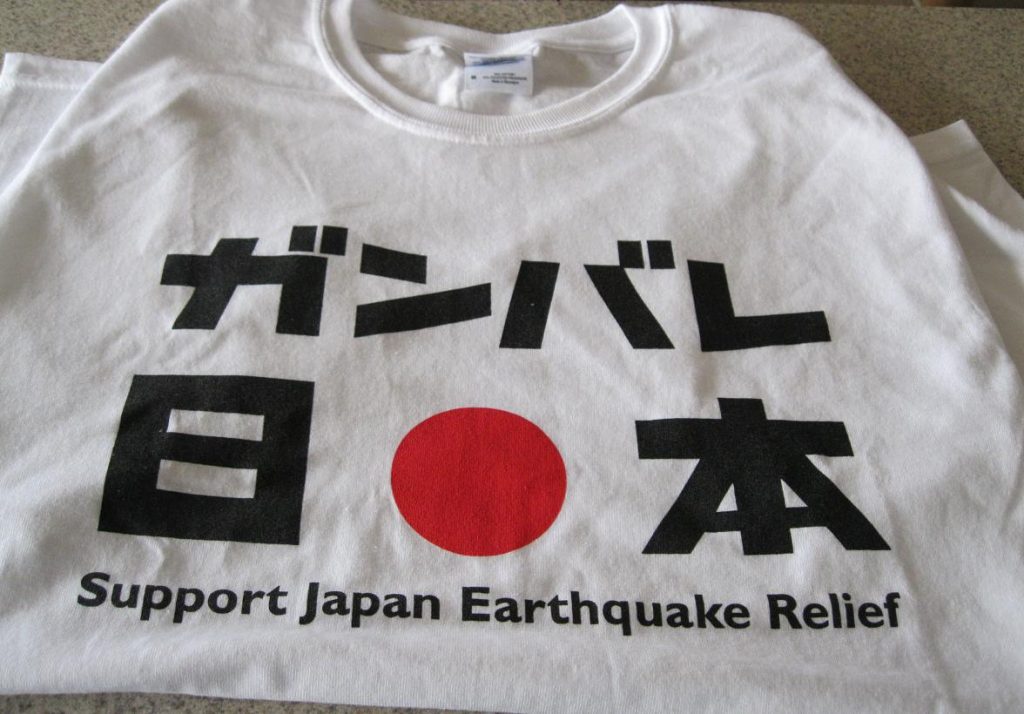