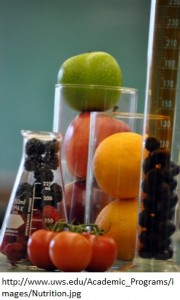 We have a great question today from Nicholas regarding wellness and diet:

Most of us as martial artists practice arts that come from east Asian countries. For the sake of performance, do you think that our diet should mirror as closely as possible the diets from the region of our respective art? Obviously, eating Sheppard’s pie before a training session might not end so well, but do you think diets deemed ‘healthy’ by Western standards really lend themselves to maximum performance in a discipline that is not?

Here’s my take on it:

I’ve always believed that the wider the understanding of an art the better a practitioner can express it. There are subtle factors that go into the growth of a traditional art that are built on generations of ritual and cultural subtext. It may seem that learning an art (say karate for example) shouldn’t involve much more than punching, kicking, kata, and fighting. Yet the expressions found in those kata, and the methods of movement, have foundational cues that are informed by the rest of the surrounding culture.

In karate, you’ll often hear terms like “low block” and “augmented block” for fundamental movements. However, if you look at the Japanese term for low block it is “gedan barai”, which is better translated as “lower level sweep”. True, Gedan Barai could be a block but it could also be much more. Understanding the language in this instance hints at the bigger picture for a seemingly open-and-shut case of technique execution. “Augmented block” is even more interesting. The Okinawans had a term for it known as “meotode”, meaning “husband and wife hand”. Without getting far off topic, let’s just say that meotode as a concept has little to do with augmenting a block, and somewhere along the line the real context got lost in translation. 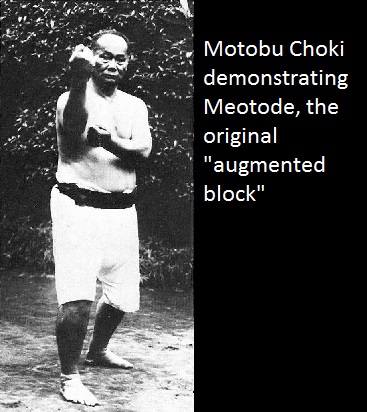 Diet fits into this puzzle in a similar way.

In his book “My Journey with the Grandmaster”, Bill Hayes Sensei discusses dinner at Shimabukuro Eizo’s house (his instructor on Okinawa). After an evening of training Shimabukuro Sensei and Hayes Sensei would occassionally retire to the kitchen where they were greeted by Mrs. Shimabukuro, who would ask them what kind of training they had done that day. Depending on the intensity, method, and duration of the training Mrs. Shimabukuro would concoct different meals. The intent of her meals was to directly counteract negative effects of the day’s training.

Most people don’t think of diet as a direct part of their training program. They realize that eating healthy is good and eating fast food is bad, but don’t go too far beyond that. In an art like karate the body can be intentionally (or unintentionally) degraded in certain ways using vital point striking, joint locking, percussive striking, etc. Some of the old Okinawan masters had developed an attuned eye for the effects of herbs and natural pharmacopia on the body. They then used natural resources at hand to help aid the body in withstanding the specific rigors of karate training.

As you might imagine, practitioners like Bill Hayes gained a significant advantage by paying attention to these seemingly mundane details. 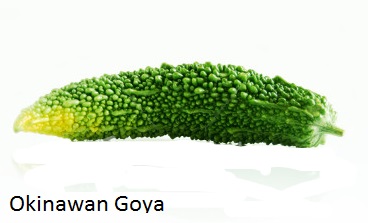 Hayes Sensei did something else important – he investigated dietary science even after leaving Okinawa. When he got back to the United States it became evident that the day-to-day diet of the Okinawans was going to be extremely difficult and expensive to maintain. Instead of reverting back to a standard American diet (a trap many of the American GI’s fell into) Hayes Sensei decided to study how he might use supplements and healthly local foods to replicate the specific effects of the strategic Okinawan meals as prepared by Mrs. Shimabukuro. He attempted to find Western equivalents of things like the Okinawan Goya, which was an extremely bitter vegetable that happened to be jam packed with antioxidants.

In Hayes Sensei’s story we see both sides of the answer to this particular question.

Should practitioners adopt the diet of the home country of their art? Potentially yes. The diet may have been specifically suited to enhance the art in question. Furthermore, countries like Okinawa and Japan naturally have more foods that are known to be extremely healthy – things like fish, vegetables, green tea, etc.

That being said, Eastern diet isn’t a unique and unreplicatable necessity for understanding a traditional art and can be replaced but smart Western eating. Science is starting to unlock some of the secrets of nutrition and a healthy, balanced diet can be established using more Western means.

I think perhaps the most important takeaway here is lining up training intent with dietary action. Going to GNC and loading up on Muscle Milk and Creotine may help a person achieve a bulky, muscular body that appeals to Western eyes but such body development is hardly ideal for classical martial arts training where flexibility, fast twitch muscles, and balanced physique is desireable. Furthermore, a one-size-fits-all diet plan for general health (lots of veggies, water, low sugars, etc) is a good starting place for any martial artist but doesn’t take into consideration the specific kinds of damage the body may go through in a particular art. In that way, observing that art’s classical diet may prove informative.

Lastly, looking at global blue zones like Okinawa, Sardinia, Icaria, and Loma Linda can help provide a basis of understanding for good longevity. Studying these places can provide ideas for integrating dietary decisions from different parts of the world with indigenous diet to form a personalized and effective wellness regiment.